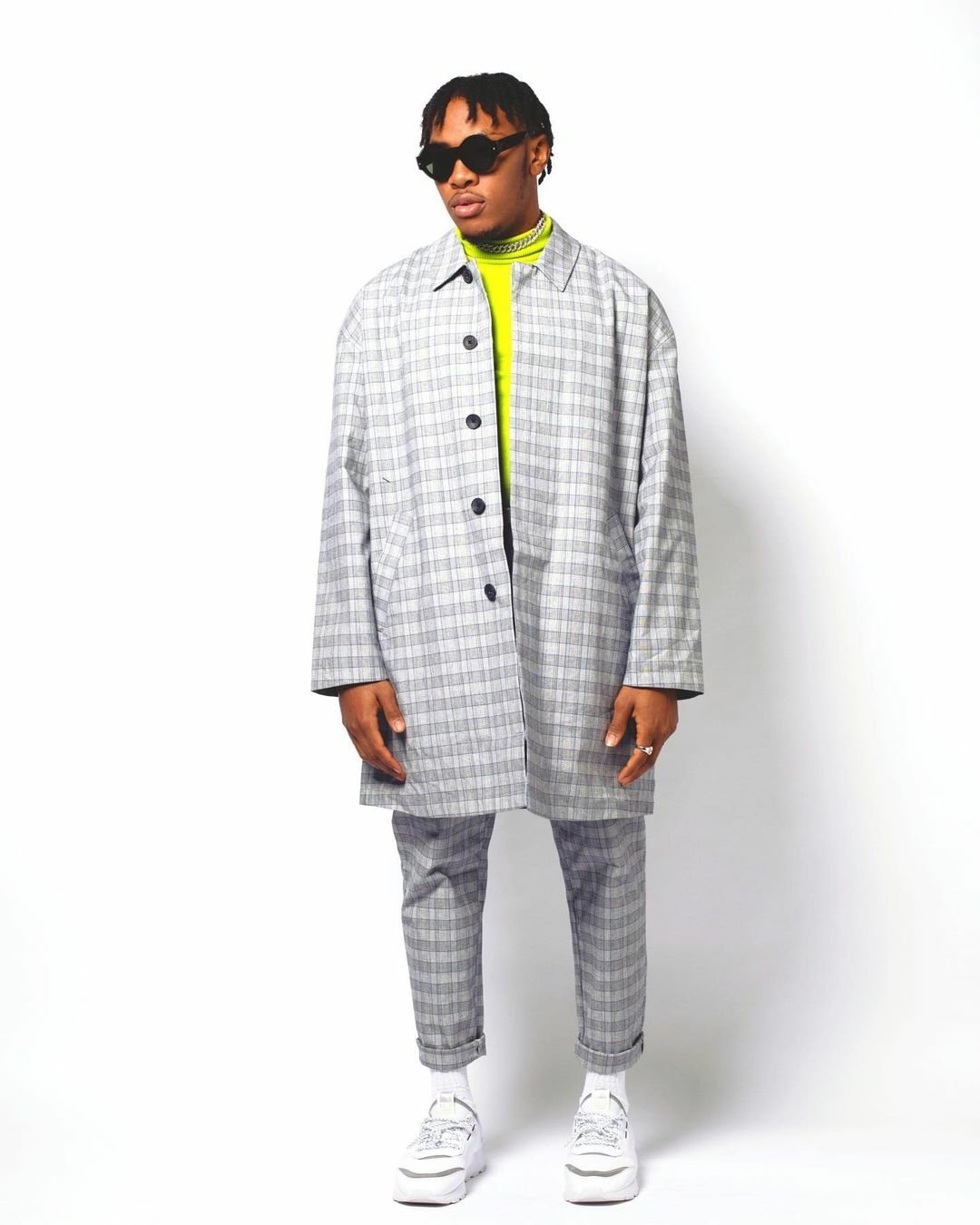 With his two singles this year About You and Me & You receiving over three million views already, and gaining recognition from MTV, The Beat London, Trace Urban, Colourful Radio and Soundcity, the rising Nigerian American Afropop star Jesse Flames is setting himself apart as one to watch in the 2021 worldwide music scene.

The London-based singer, songwriter and producer is certainly not becoming complacent, and is already making big moves into the forthcoming year with the arrival next summer of his deeply awaited debut EP, and his fresh out of the box new single titled ALL I WANT.

All I Want is an irresistible pop-leaning love song composed and delivered by Jesse Flames himself, with its rich afrobeat sensibilities and well-crafted synth-heavy soundscapes, which enables Jesse to demonstrate his masterful and musical dexterities, while additionally showing his propensity for writing fair relatable songs and creating exciting global music that pushes boundaries.

Thematically, the track shows Jesse admitting his warmth and adoration for his leading lady and articulating all the manners in which she makes him feel, while Jesse loosely highlights how women should be treated with affection, care and respect.

Jesse Flames teamed up with acclaimed video director Alexx Adjei For the music video for All I Want, who has collaborated with the resemblance of Nicki Minaj, Major Lazer and Mr Eazi, to rejuvenate the irresistible track further to life in glorious fashion.

With relation to the tune’s themes of adoration and fondness, the All I Want visuals capture Jesse cherishing and treating his young lady for her birthday, from the scenic and intimate picnic celebration to a sumptuous surprise house party, where we see the track coming alive even more.