Jermaine Jackson, founding member of the Jackson 5 and Rock and Roll Hall of Fame inductee, performs in concert October 2, 2010,Â in Las Vegas at Planet Hollywood Resort and Casino’s Theatre of Performing Arts. 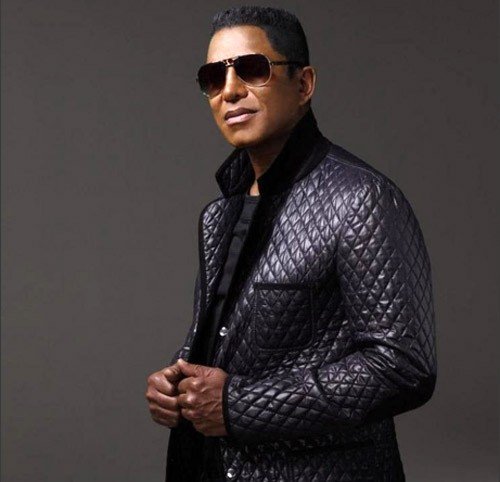 Celebrating 40 years as a recording artist, Jackson will perform his fans’ favorite songs and present a loving tribute in song to his brother Michael, the Jackson 5 and the Jackson family.

Jackson leads an eleven piece band, three background vocalists and six dancers in an electrifying concert that delivers such chart-topping hits as “Can You Feel It,” “Let’s Get Serious,” “Beat It,” “A-B-C,” “Man In The Mirror” and “I’ll Be There”.

Jackson’s ensemble includes three of his children, Jeremy on guitar along with Autumn and Jermaine Jr. on vocals. Jackson proudly refers to his children as “the next generation of Jacksons.”

The band, conducted by musical director Rex Salas, will be wrapped in a multimedia presentation to include cherished Jackson family photos and videos.

This much anticipated and memorable event is sure to be attended by members of the legendary Jackson Family.
jermainejacksonentertainment.com