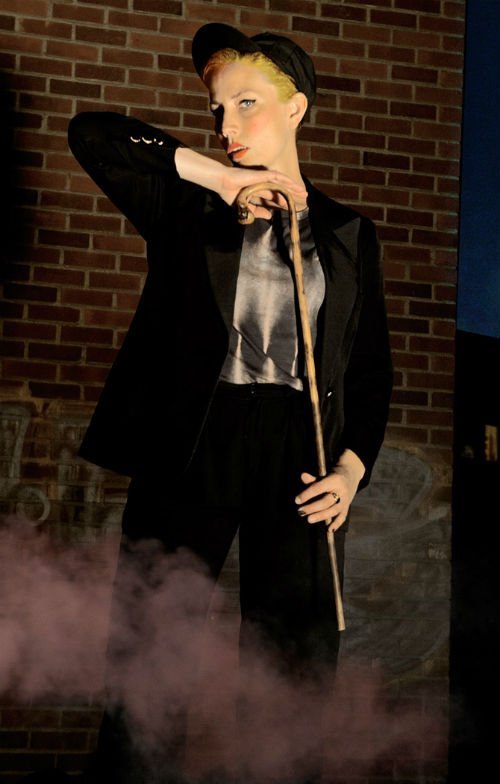 The track is taken from the strong new album DEMAND THE IMPOSSIBLE and its supported by a remix from Danish electronic legend, Trentemøller. Check out album’s tracks ‘The Future’ and ‘Autobiography’


The album comes out from Wilson’s own experience of struggle and injustice. At thirty-five years old and with two young children, she faced the ultimate fight.Cancer. 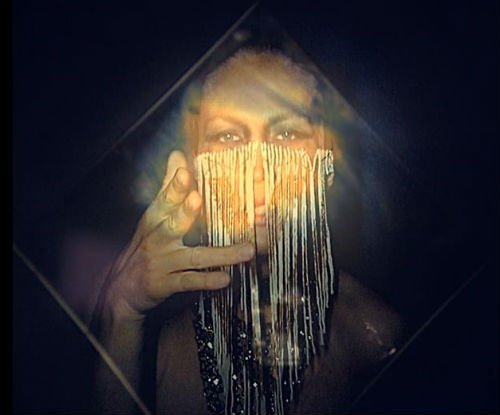 Jenny explains: “Cancer is like a heavy clump of clay. It’s something totally undesired. It’s ugly and useless in it’s heaviness, but you can’t just carry it around. You have to shape it into something.”

So… In the three years since her diagnosis, in the face of an uncertain future, brave Jenny composed two theatrical scores, two sound-art installations, shot a film inspired by her own poetry, wrote and recorded her double album BLAZING I & II with material from her Tensta Gospel Choir collaboration and, with the talent of long-time video director and friend Daniel Wirtberg, created DEMAND THE IMPOSSIBLE!… 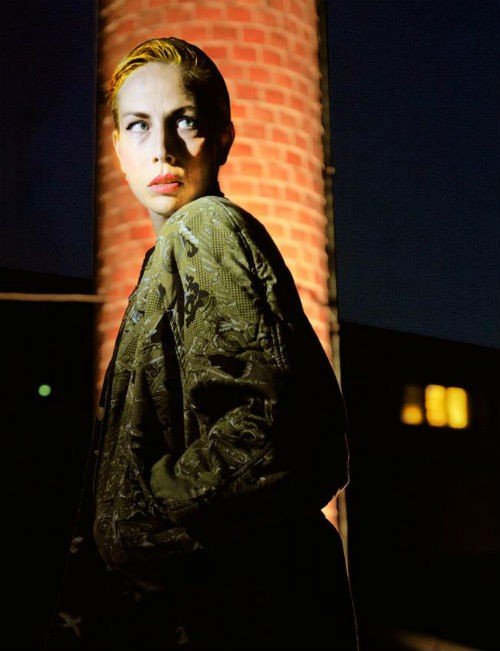 Now, with the all-clear from cancer Wilson’s says: “I wanted to make a brave, explosive and fantastic album. I am very proud of it, I think I’ve never written lyrics with a sharper pen – ever.”