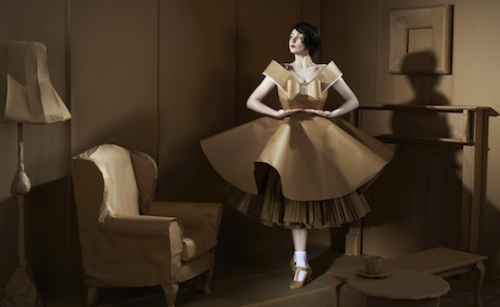 Brighton based songstress Jennifer Left is poised to release her debut EP ‘Black Dog’ this June. Always keen to meet original new music/entertainment talent, Fame jumped at the opportunity to learn more about this up and coming star.

So Jennifer what can you tell us about Black Dog?

Black dog was the first song I have ever really written. It has a lot of sentiment as it’s about my sister.

I suppose ‘The Black Dog’ can have many guises. Some twig straight away.. some don’t..depends if you’ve heard the “Black dog” before. ( Led Zeplinn.. NON Led Zepplin)

You have some exciting remixes on this release, how did they come about?

I had never really thought about remixing ‘Black Dog’, to be honest I didn’t really think it was “mixable”.

It was through friends such as Restlesslist, and hearing about Murder He Wrote and Wild Knights that it has started to change its shape. I’m really loving others take on it…it’s still being remixed by other artists now. 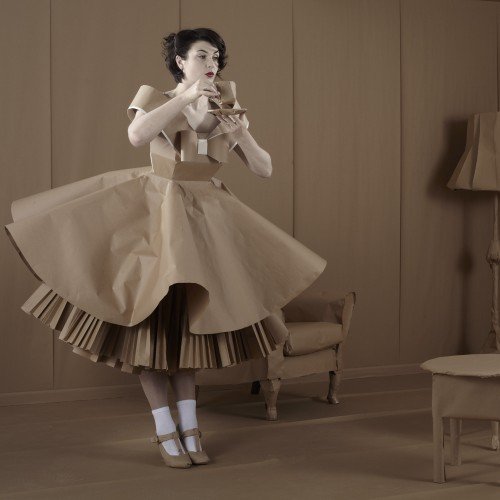 How did you get into the music business/industry?

2)Lying when I said I was good at the bass to get into a band! I’m very good at playing the bass, however, not so good at composing. I ditched that after 6 years, sang a little.

It gave me a taste lets say.

To the few people reading who have yet to learn about your work, how would you describe your music?

I have had Folk/ pop and folk/swing banded about. It’s difficult as I suppose the two shouldn’t really collide, but I like the juxtaposition.

Mixing the stories of folk with the up-beat nature of a swing beat or “catchy”/ “popular” overtones….

How involved are you in the creative process?

It started out with Tim the producer asking to work with me, but as a bassist.. it’s a little bit of a lonely instrument when it comes to song writing.

We drafted our friend Ewan who plays guitar in Bonobo, to work some magic and tackled the writing process in a “ postal service manor”. ( never writing in the same room only via files / post)

Tim and Ewan would work in the studio and then fire it over to me on email. I would then write the lyrics and melody and fire it back.

Is it fair to say you have a message to deliver in your music?

Well….not a message but more of a story… I like to paint a picture when I sing.

When growing up every song I listened to had a story and painted a picture. Definitely more story than message.

You are originally from Newcastle, do you embrace your roots?

Well…I actually caught myself applying my makeup alone, singing the Blaydon Races last week. I would say that is just about as Geordie as you can get. I also enjoy a cup of Gravy with friends…

I might even butter a slice of bread. whether this is a Geordie thing or not, I’m not sure, but it makes me happy.

Is the music industry what you expected of it?

I think that depends what level you enter. It has its difficulties at every level. I think artists and labels are working together a lot tighter recently as we adapt together. Tough times are going to be a turn for the best.

What would you have done for a living if your music career hadn’t taken off so well?

Hula hoops and Roni are RAD… bit of a fact there. A free fact

Is there a musician/artist that you would like to collaborate with?

How long have you got? Dead or Alive?

What’s next for Jennifer Left beyond this EP release?