Jennifer Lawrence was the ingenue in the red dress turning heads on Oscar night. She looks even hotter in these photos for GQ magazine. 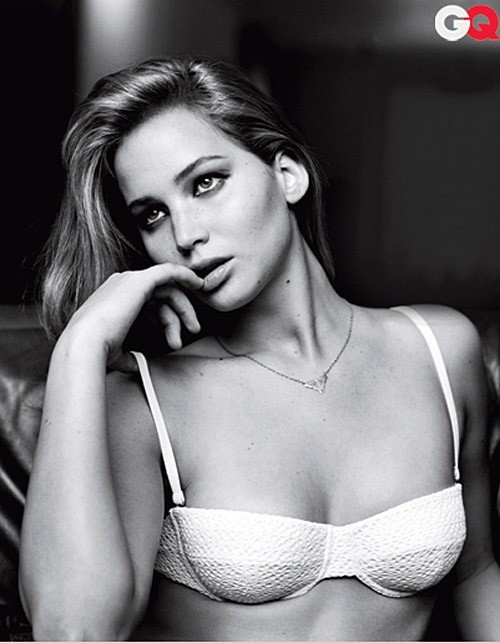 Even more impressive: This summer she’s giving us a reason to see a Mel Gibson film (The Beaver) and yet another X-Men sequel. (Heads up: She’s the hot mutant painted blue) 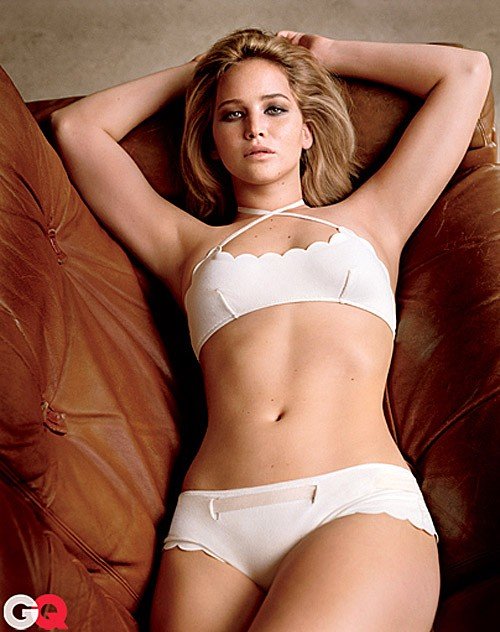 Unless you were among the tens of hundreds of people who saw Winter’s Bone, last year’s acclaimed indie thriller about the Ozark meth trade, or the tens of tens of people who saw an episode of The Bill Engvall Show, the unacclaimed TBS sitcom that was canceled in 2009, your grand introduction to Jennifer Lawrence was probably Oscar night back in February. 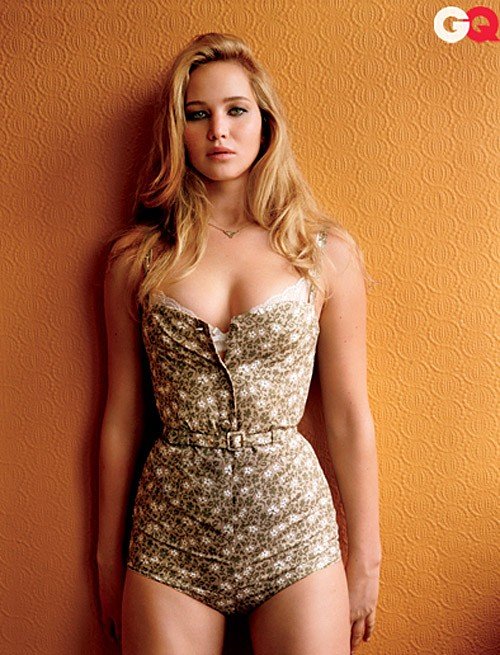 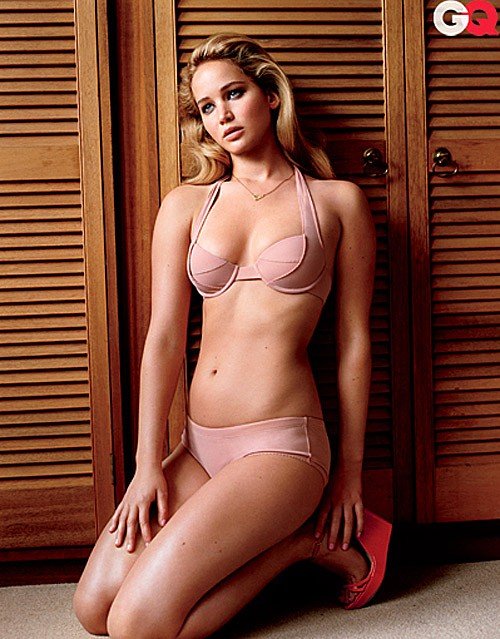 She plays the budding mutant Mystique, a fleshy role that was first inhabited on-screen by Rebecca Romijn—which means the series is graduating from an actress with a body for the part to one who can actually play it.
by Devin Gordon
photographs by Alasdair McLellan
Read More in www.gq.com