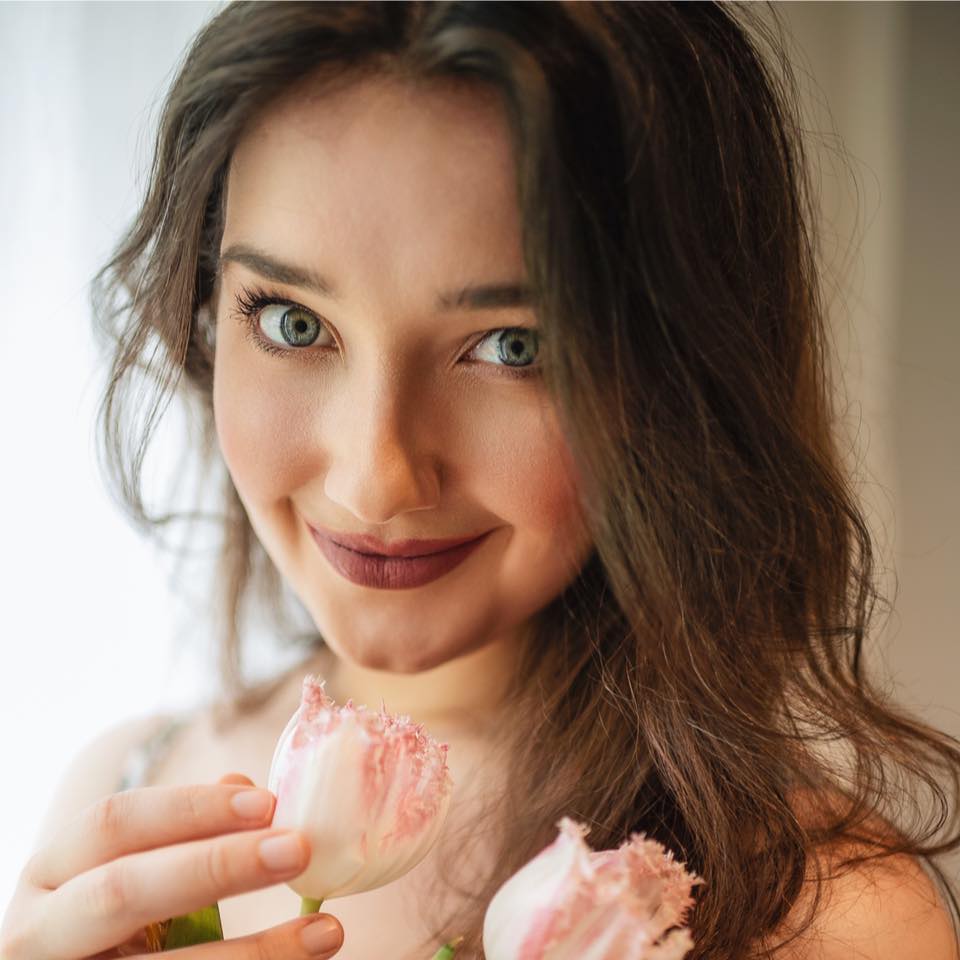 After spending the last decade showcasing her talents on stages across the world, emerging singer-songwriter Jennifer Juliette is now looking to build momentum behind her long-awaited EP with the release of her debut single Small Voice.

Using little more than a wistfully played piano and her own spectacular vocals, “Small Voice” looks to make a huge impact upon its release. Channelling the rich and textured direction that years of classical influences have imprinted on her, her new offering tells a very personal story about the loss of her unborn child and how the effects of such trauma aren’t widely mentioned or spoken of.

Adding about the release, she said, “It’s about a miscarriage. For me it’s important to get the message out, to normalise it. Opening a discussion about women’s mental health in today’s world.” Her passion for music stemmed from childhood, when, at the age of 4, she started singing and playing piano at churches in the South Welsh Valleys. Now based in Berlin, Jennifer’s cross-over style is a mesmerizing mix of her classical training and mainstream pop – her searing melodies drawn from personal experiences and boundless creative energy.

Over the last decade, Jennifer has performed at a number of prestigious venues around the world, including the Sydney Opera House, the Vienna Opera House and the Royal Albert Hall in London, where she worked as a fashion model for several years. In mid-2019, Jennifer started an international women’s choir which raised money for homeless shelters across Berlin before the COVID lockdown forced the group to press pause on its demanding performance schedule. Jennifer is now gearing up to release her first EP Anchor this summer, which will feature several new releases over the next few months.