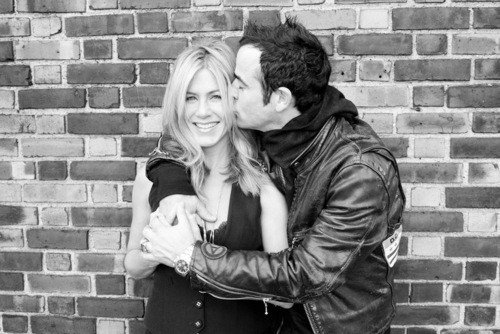 Jennifer Aniston and Justin Theroux’s wedding could spring up on us at any time. All showbiz gossip seems to report that it’s happening in the vague time frame known as “soon.”

So while all Jennifer’s fans wait, Hollyscoop found out from Kevin Lee, celebrity wedding planner, who did Jen’s first wedding what we can expect for her big day. 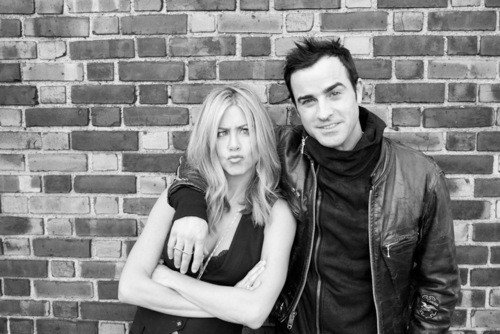 “I did her first wedding with Brad Pitt” Kevin tells our friends at Hollyscoop, “That wedding was so outrageous, I can tell you. I don’t think anybody can top that wedding, ever!”

But Kevin says her nuptials with Justin Theroux won’t be anything like that.

“She has great taste and she’s a very romantic lady and I think it’s going to be another fabulous wedding for sure, but I don’t think it will be as big as the first wedding, but we’ll see,” says Kevin. 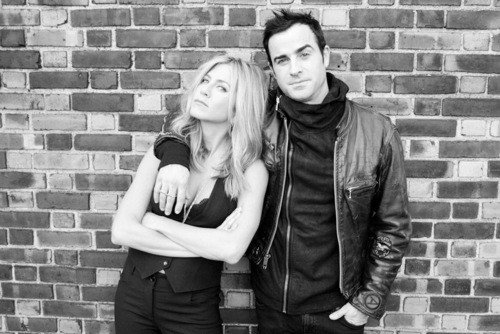 They asked Kevin if he was planning Jen’s upcoming wedding, but he played coy and said: “I’m not sure! I don’t know!” which led us to believe he’s definitely doing the wedding.

He seems to know a lot of intimate details about the ceremony, saying: “The second time around is going to be more low-key.
Now she wants to have a more romantic, sweet, very family oriented, traditional, just lovely wedding. I think that’s going to be the way to go.”

As for her dress, Kevin says: “I imagine her second will be another fabulous fashionable kind of dress, just not a BIG typical style wedding gown.”

That being said, Kevin doesn’t think she’s wearing a LBD and a biker jacket down the aisle.

“Even if it’s a third wedding, a fourth, fifth, it doesn’t make any difference. When you invite all your guests and you’re in front of them, there’s nothing like having a traditional wedding.”