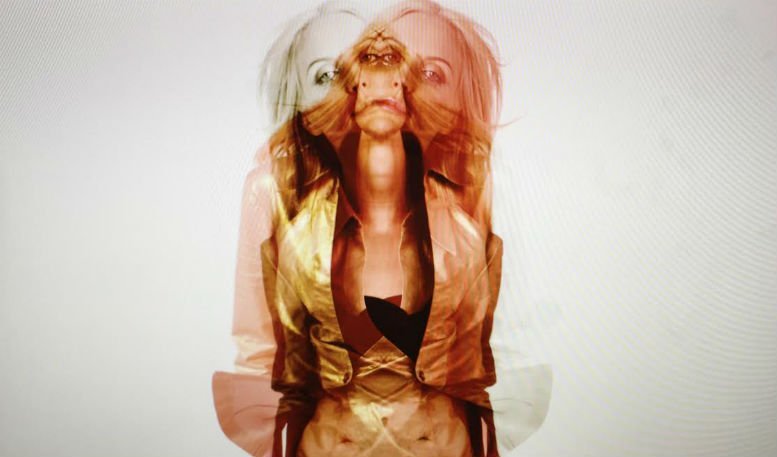 ‘Real Eyes’ is the third single from her enchantingly convincing debut album ‘Spying’. The stylish accompanying video – a slice of her “purely instinctual and real” world – was shot in Los Angeles by Will Dearborn + Piper Ferguson and edited by Kristen Hilkert.

Jennie explains: “The song is existential in its nature and conclusion. It’s no wonder considering I was reading Camus and Sartre when I was 10 years old…I feel that my song “Real Eyes” creeps up on you, draws you in like a bad dream, but one you hope will reoccur again and again…”

Her 2015 has been a year of long standing dreams coming true ­sharing bills with the Manic Street Preachers, Echo and the Bunnymen, Johnny Marr, playing bass for Courtney Love…Can you describe in few words your rather busy last 18 months?…

The past 18 months have been incredibly inspiring. I’ve managed to strike a balance between projects and finding time to write and record an EP, two singles and full length in between tours.

Can you talk about your debut album ‘Spying’?

Spying is a continuation of my ‘Die Alone’ EP. There was no distinct “break” in recording that draws a line between the two releases – I was just constantly writing and recording, making videos and playing music. The songs have common thread as a lot of the subject matter is reflection on self awareness and accountability.

Decay of the soul, deteriorating relations with family, friends and partners, reflections on relationships that deteriorated long ago, taking responsibility without delving into guilt and self blame…all of these things and more inspired me to get back to songwriting and I have still been at it since the release of the record.

In all areas of life and work we can encounter obstacles. Self empowerment lies in the choice between viewing those obstacles as a road block or an opportunity to change and grow. I rarely view things as “hard vs. easy”. 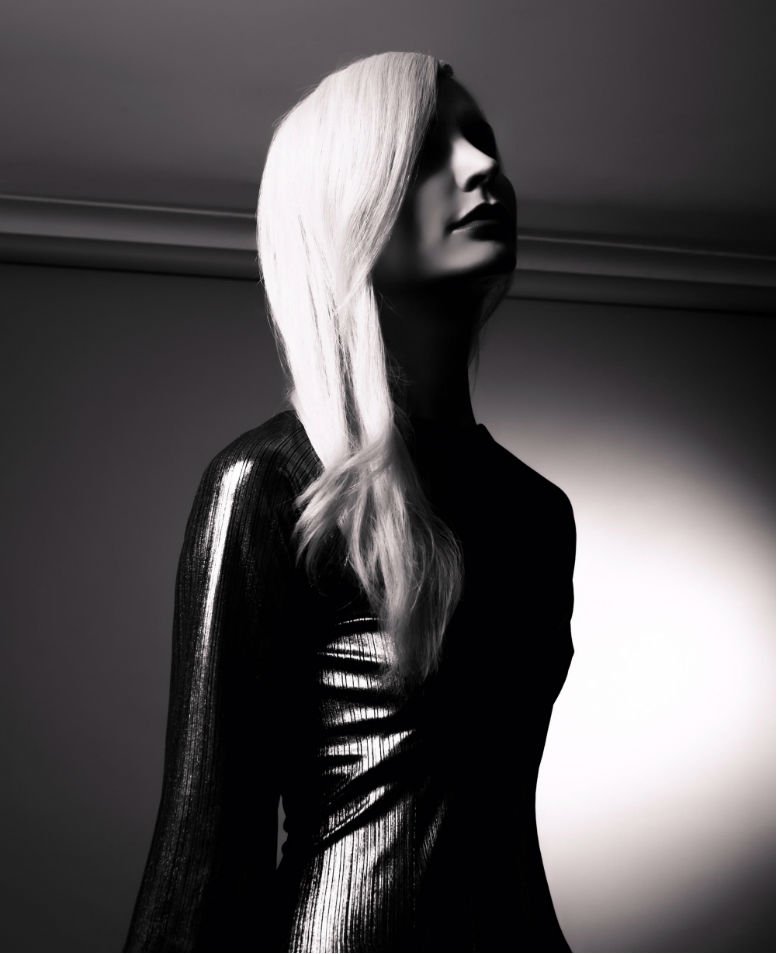 Tell us a bit about your early days and how they differ from now ?

I feel I have the same spirit and drive to create that I’ve always had. My earliest memories revolve and music and a desire to connect with people through songwriting and performance. 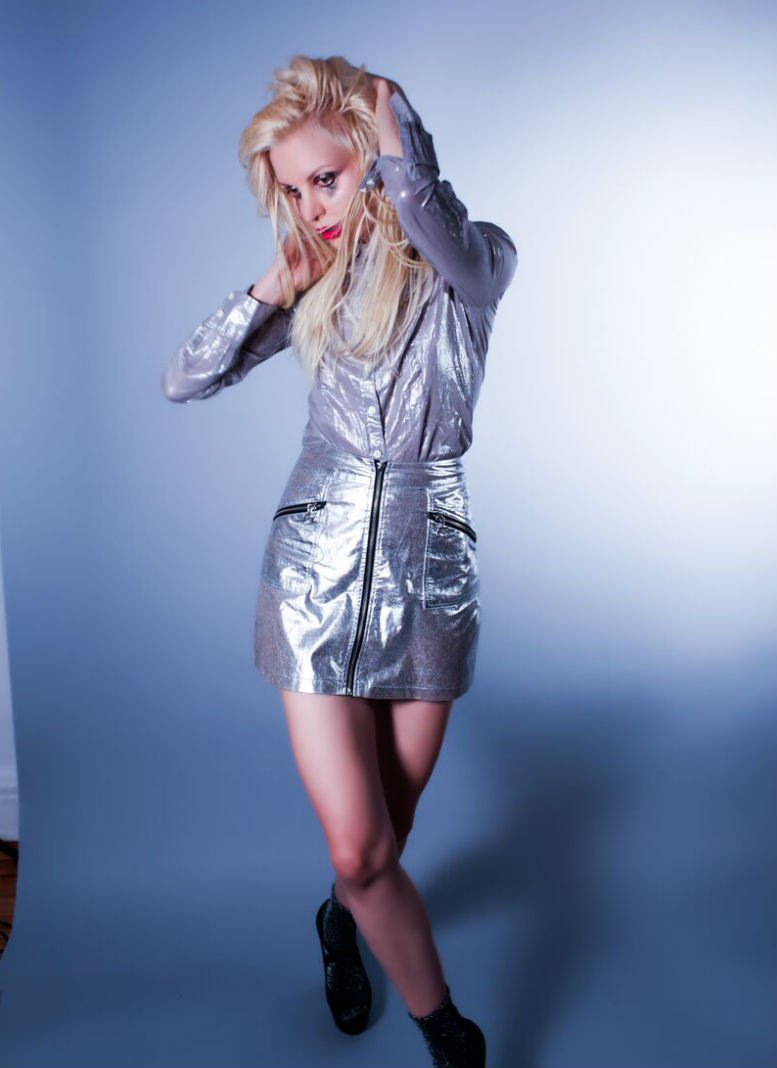 Are you planning any live shows in the UK and what will they be like?

We are touring the UK in 2016- kicking off in Edinburgh supporting Marion and again in London as their support. We will also be doing some of our own headlining shows.

I like to see people “stay with me” and engaged through the whole set. I also like to see what songs different audiences respond to. Head banging is generally a good sign. My band is quite heavy and loud live.


I am writing to you from the road on the west coast of America. We are touring with an incredible LA based Australian band called VOWWS. In the new year we will cover the east coast and support KILLING JOKE in Miami. UK in March and more touring to come in the spring and new year.

I’ve also been working on more material in my home studio so some new songs might pop up sooner rather than later- we are already playing a new one in our set.