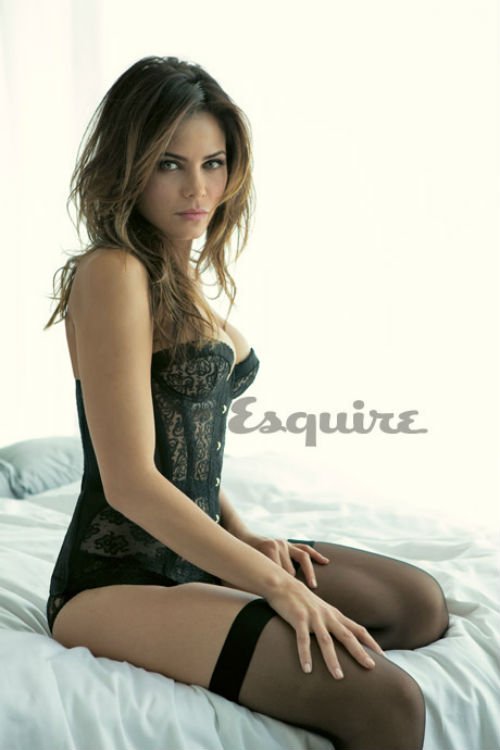 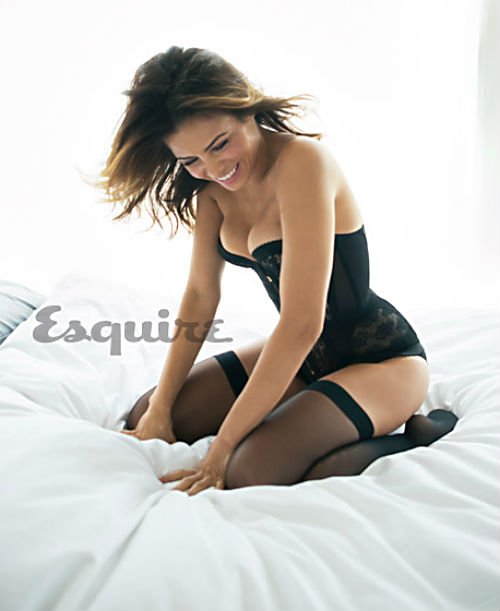 Two ducks are flying south for the winter when an Air Force jet flies overhead.

One duck says to the other, “Did you see that? Jeez, he was moving.”

The other duck says, “I bet you would too if you had two assholes and both were on fire.” 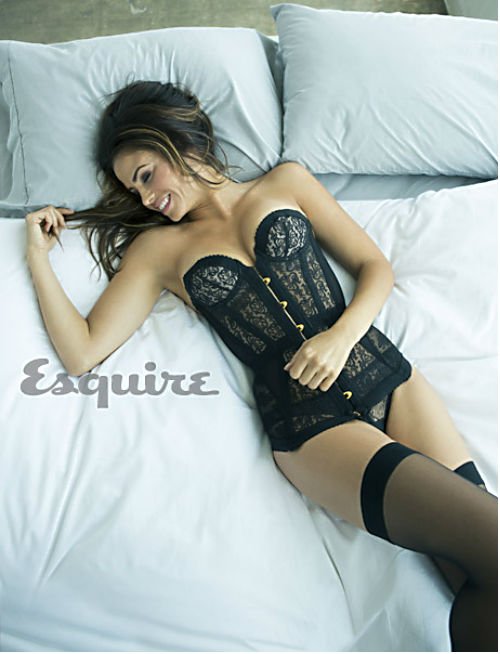 About the jokester: Back when Jenna Dewan-Tatum was just Jenna Dewan, she was a dancer for Justin Timberlake and Janet Jackson.

“Japan with Janet was crazy. I’d have people following me, taking pictures. Why? I’m just the backup dancer.”

The work and the fans prepped her for a costarring role in the 2006 dance movie Step Up alongside Channing Tatum, whom she married in 2009. And while her husband has been prolific lately, the 32-year-old Texan has turned in a few roles herself, including one on the most recent edition of American Horror Story. 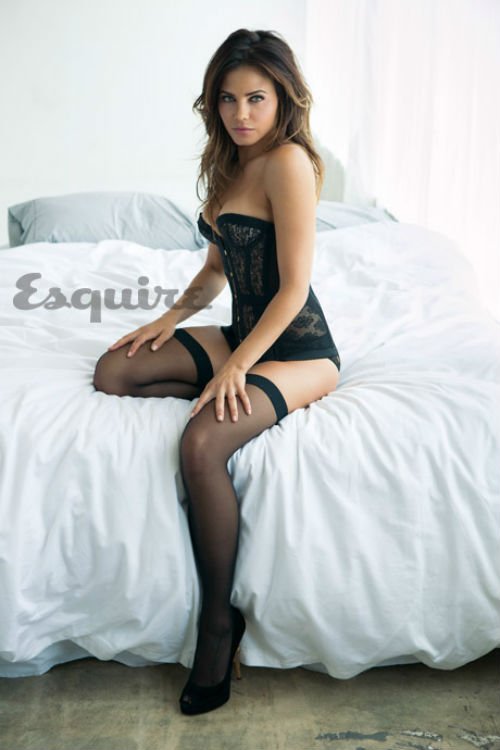 The part involved both getting especially close to Maroon 5’s Adam Levine and being skinned alive.

“It’s one of those shows where you find out what you’re doing the night before. I’d get the script and my jaw would fall to the ground.” We’re pretty sure she’s talking about the skinned-alive part.