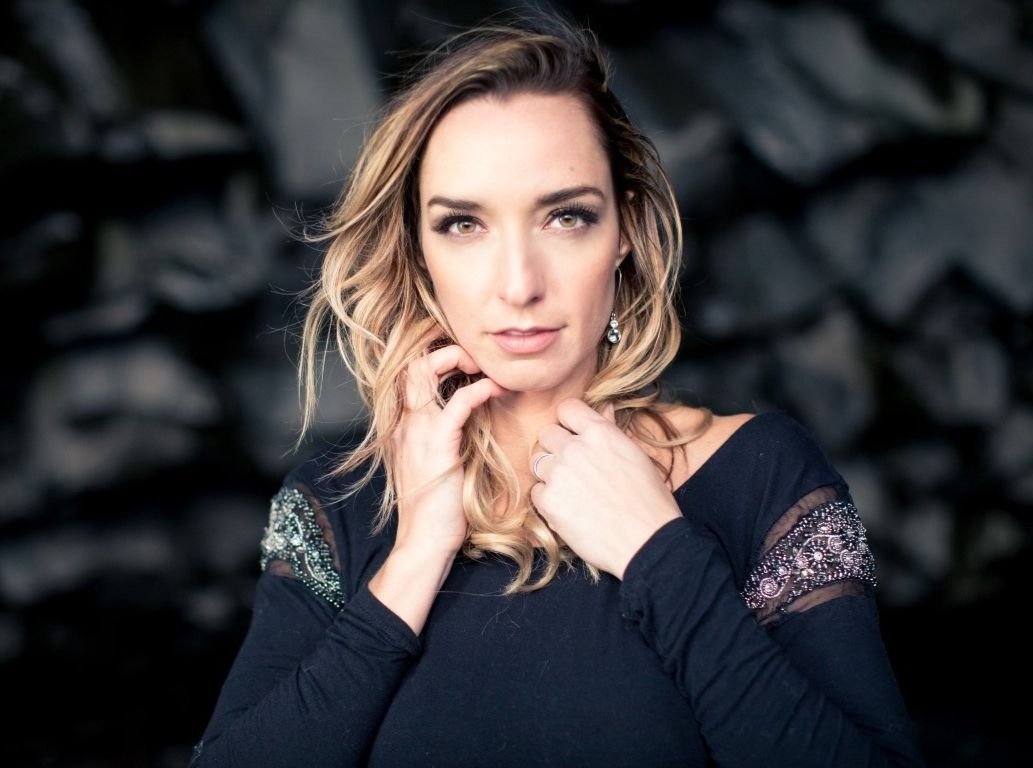 Nashville based singer,songwriter Jenn Bostic, returns with a soulfully stunning collection of songs called, ‘Revival’ (out May 4th.). The album was recorded at House of Blues Studios in Nashville, Tennessee, and produced by six-time Grammy award winner, Paul Salveson.

‘Revival’ is the ideal follow up to Jenn’s 2015 album ‘Faithful’. The refreshing and beautiful, alt country songstress, shares her thoughts on the new album and opens up about her favorite artist Bonnie Raitt and thinking about moving to the UK…Her new UK tour includes her biggest ever UK headline show, at London’s prestigious Bush Hall on May 1st.

Hi Jenn, please introduce yourself to our readers:

Hey there! I’m an emotive singer/songwriter based in Nashville, Tennessee, blurring the lines of blues, soul, gospel, country and pop. My songs are hopeful and honest with a vision of empowering peopleto believe they can overcome any obstacle.

What can we expect from your upcoming album,’Revival’?

‘Revival’ is the record my heart has been longing to make for years. It’s an unapologetic fusion of all the genres I love. The album was tracked at House of Blues Studios in Nashville, Tennessee, with some of my favorite players and human beings on the planet. For the first time, I knew exactly the sound I wanted, and six-time Grammy award winner Paul Salveson, who produced the record, gave me the freedom to create this authentic piece of art. 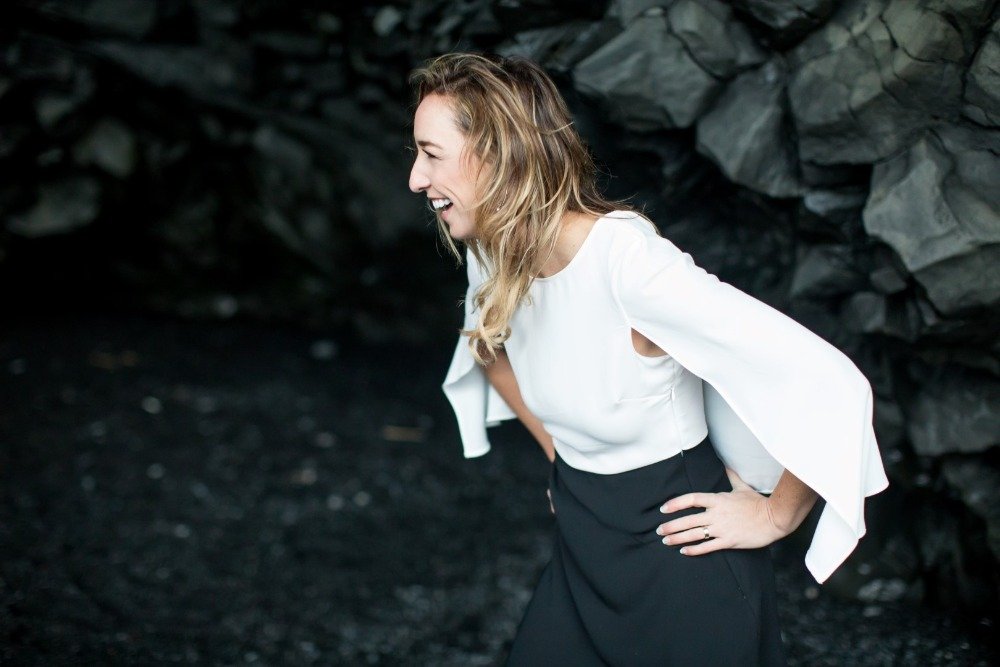 What’s your favourite song from the album? and why.

‘Faint of Heart’ is my favorite song I’ve ever written. It’s my honest, vulnerable story of being an independent artist and entrepreneur for the last decade. I wrote this song by myself, and it was healing, encouraging, and empowering to express the emotions that accompany the challenges of facing a dream. It’s been beautiful to see others resonate with it as I perform the song live on tour.

If you could duet with one artist, dead or alive who would it be and why?

Bonnie Raitt. She is absolute favorite singer. Listening to her albums and seeing her live, has inspired me to sing from the depths of my soul.

We laugh, we cry, we talk about life in a transparent and vulnerable way. I force you into singing along and even entice a little dancing. It is my hope that you leave encouraged and empowered.

The Grand Ole Opry was a bucket list item for me, and I’ve had the opportunity to perform there on several occasions. There was one performance in particular, around Father’s Day, that I performed ‘Jealous of the Angels’, that I’ll never forget. It was emotional, and somehow I sensed that my Dad was there with me.

And the least favourite?

Every gig is an opportunity for growth. I’m thankful for even the most challenging gigs, as they have helped shape me into the performer I am today. Sometimes you just have to look around and laugh at a situation and find the little glimmers of joy hiding all around.

With such success in the UK have you ever considered moving here full time?

I thought about moving to the UK briefly after my first few tours, however I don’t think I ever will. As much as I love it over there, my family is here in the states. I love music, songwriting and performing, but they will always come first.

Tough question, but I’ll have to say ‘Carencro’ by Marc Broussard. Every song on that record is incredible.