WACKY Irish twins Jedward have revealed their biggest dream at the minute is to be vampires. And itâ€™s not for Halloween.

The X-Factor pair say they would love to appear in the TV drama Twilight. Edward said he has his eyes set on pursuing acting and starring alongside Robert Pattinson and Kristen Stewart in the vampire flicks.

He added: â€œI’d like to do a movie that nobody expected us to do. I’d love to do something in Twilight. 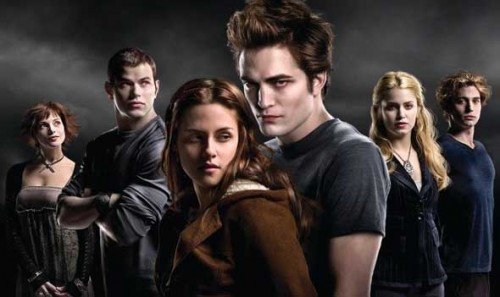 “How cool would that be? I think I’d be a vampire because you get to bite people and have loads of fun… John could be a werewolf.â€