The boys also had a wonderful time at the Wizarding World of Harry Potter where they had their wands chosen in Ollivanders, experienced the Forbidden Journey – the incredible ride inside Hogwarts castle – and enjoyed playing tricks on each other with goodies from Zonko’s Joke Shop. 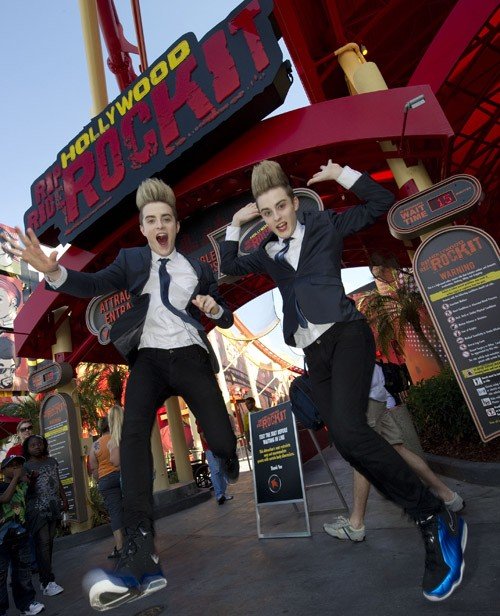 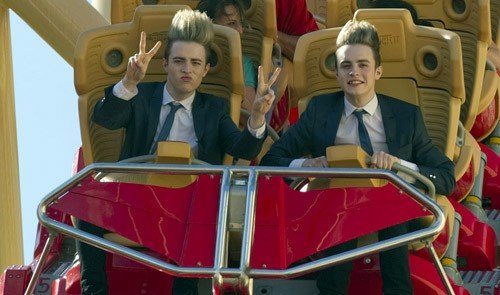 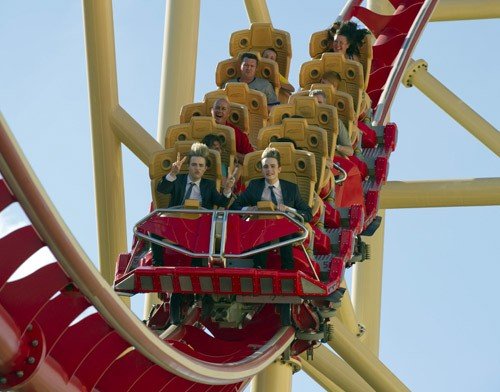 4 of the World’s Most Lavish Casinos

Give Your Garden Some TLC for the Summer

Gambling In The US During A Pandemic

From Punk Rock To Flamenco: Why GRANADA Is A Must-Visit City For Music Lovers

How Can You Enjoy Valentines Day Single?