Get your pineapples ready, because Jedward are back. 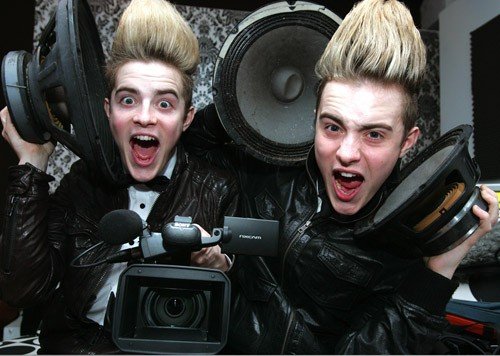 The spikey-haired duo, who some say are the best thing to come out of Ireland since Boyzone – will be chatting tomorrow afternoon (Friday) at 2pm , from music video website Muzu.tv, with fans about their new album, Planet Jedward, out in the UK on 26 July, and their new single, a cover of Blink 182’s All The Small Things. 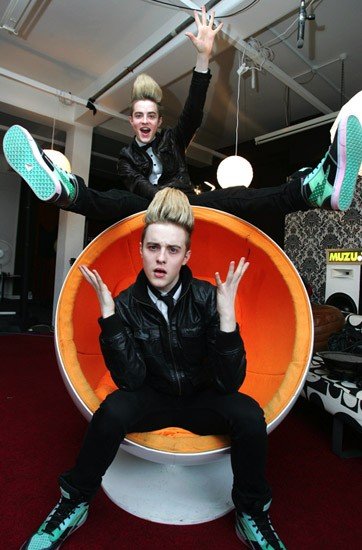 It’s the first in a series of exclusive sessions and interviews from Muzu, featuring music’s biggest and brightest talents.

Fans will also get the chance to throw some questions at Jedward too, submitted through their Muzu channel at www.muzu.tv/jedward, as opposed to literally throwing questions at them.

The best questions will be featured in the show and will be awarded a signed copy of the new album.

The show is to be broadcast globally online from the Muzu studios in Dublin at www.muzu.tv/muzulive.