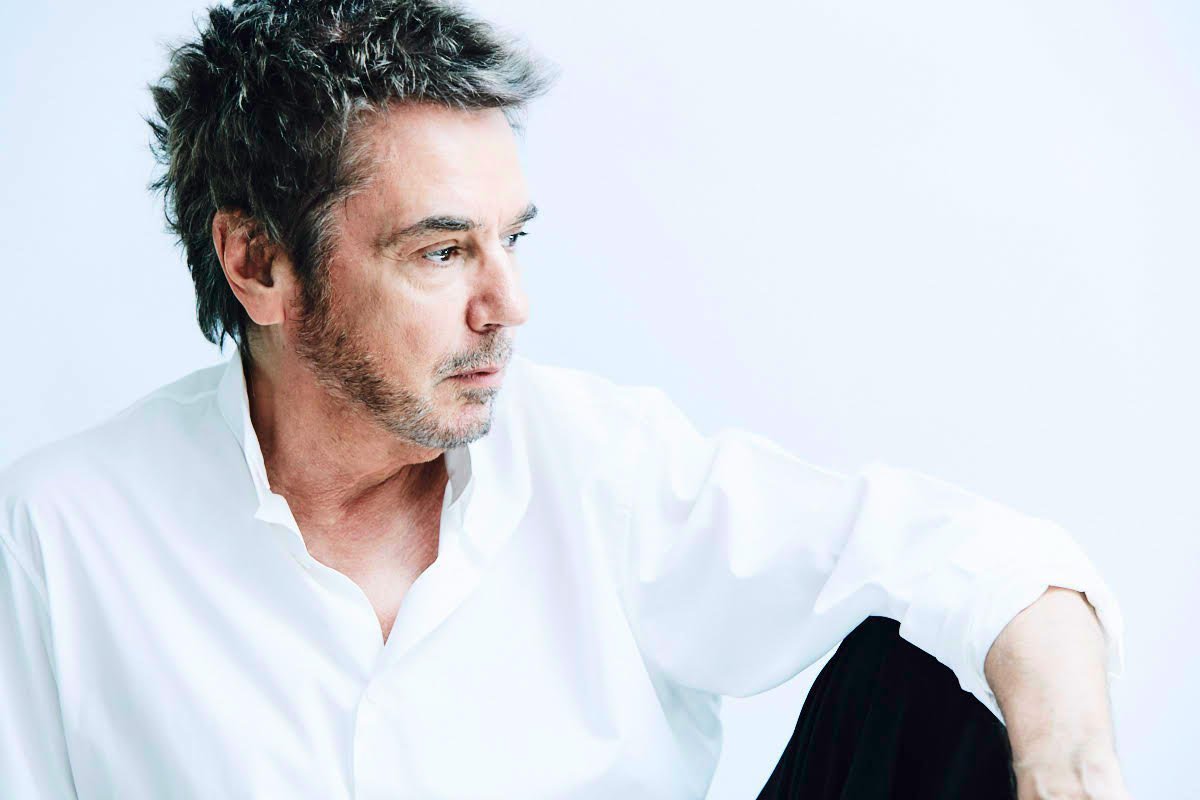 In partnership with the City of Paris, Electronic Music pioneer Jean-Michel Jarre will take us into the New Year with a Live-stream trailblazing concert-spectacular set in the virtual environment of Notre-Dame de Paris.

Welcome to the Other Side is a one-off exclusive, worldwide and open-to-all, free concert experience whose ambition, beyond celebrating the New Year in a futuristic and festive way, is to send a message of hope for 2021: a digital and virtual invitation from Paris, the City of Light, vibrant metropole of the Arts & of Culture and home to the most famous cathedral in the world.

Notre-Dame has a unique place in the collective imagination, it is a symbol of the strength and of World Heritage that binds us together.  Jarre’s virtual concert-spectacular invites us all to ring-in the New Year together and social virtual reality gives the possibility to party together, wherever we are, including all who are socially or geographically isolated.

Jean-Michel Jarre will perform live from a studio near the Cathedral in Paris, whilst his avatar plays inside a virtual Notre-Dame. The 45-minute concert that Jarre will perform will be comprised of tracks from his recent Grammy-nominated opus Electronica, as well as new reworked versions of his classics, Oxygène and Equinoxe.

The Live-stream experience on December 31 can be enjoyed using a VR headset, or simply by watching live on your device on www.jeanmicheljarre.com

Jarre explains: “Virtual reality is to the performing arts today what cinema was to the theatre in its early days, a kind of curiosity. I believe that VR will become tomorrow, a mode of expression in its own right.”