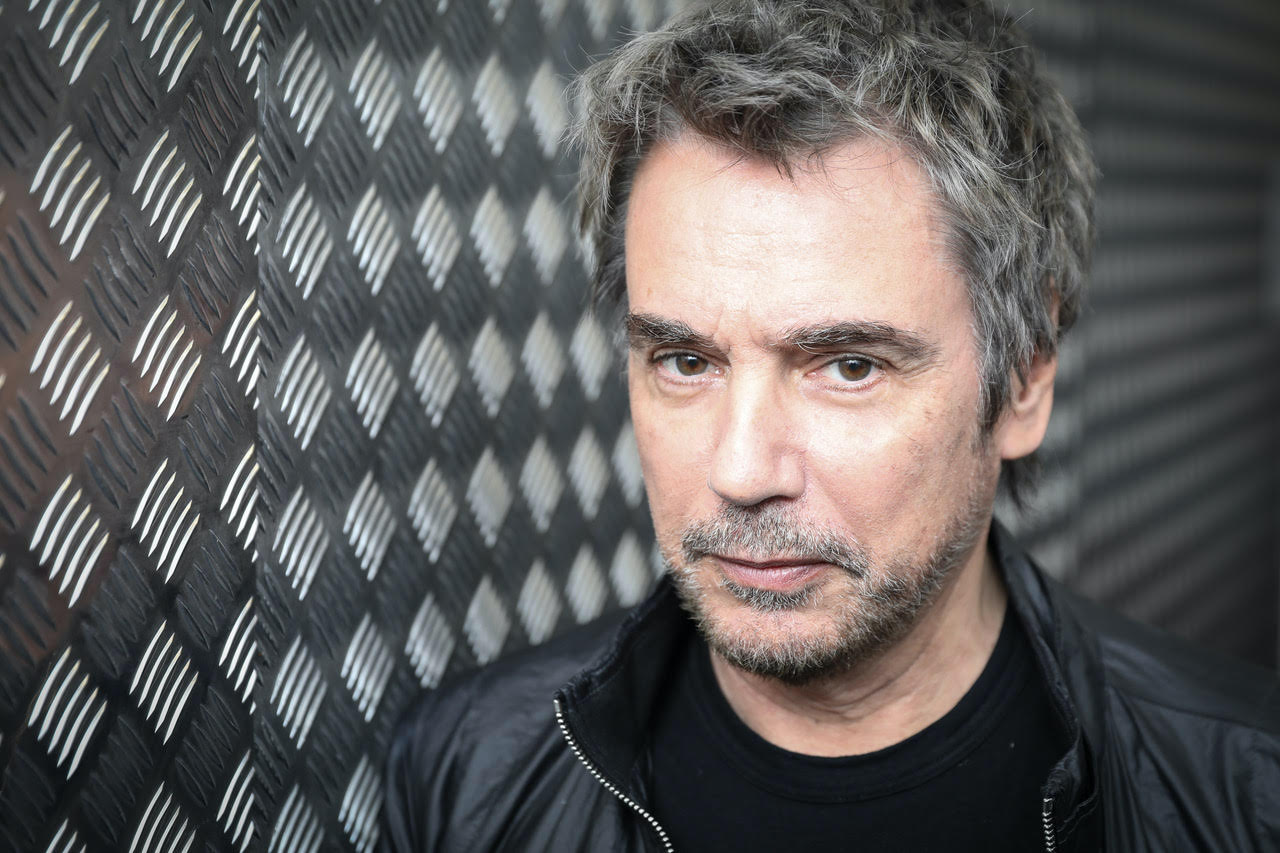 Jarre’s custom-created Alone Together is a Live performance in virtual reality, simultaneously broadcast in real time across digital platforms, in 3D & 2D. To date, all virtual musical performances are pre-produced and are hosted in pre-existing digital worlds. Here Jarre presents his event in its own customised virtual world and everyone can share the online experience via PC, tablets, smartphones, or in total immersion on interactive VR headsets.

This project, as well as being important to Jarre, also aims to send a message to the public and the entire music industry: whether in the real or virtual world, music and live performance have a value, the recognition and sustainability of which is vital for millions of creators.

Jean-Michel Jarre hopes to demonstrate that VR, augmented reality and AI are new vectors that can help create a new mode of artistic expression, production and distribution, while maintaining the unparalleled emotion of the real-time encounter between artists and the public.  The period of sanitary crisis we are going through has highlighted the opportunity and the need for a paradigm shift to keep up with the times.

“Having performed in extraordinary venues, virtual reality will now allow me to play in unimaginable spaces while remaining on a physical stage” says Jean-Michel Jarre. “Virtual or augmented realities can be to the performing arts what the advent of cinema was to the theatre, an additional mode of expression made possible by new technologies at a given time,” predicts Jarre.

TO JOIN IN VIRTUAL REALITY: (for all wired VR headsets such as Oculus Rift, HTC Vive, Valve Index, Samsung Odyssey, Windows MR):
Download the VRChat app on Steam, Oculus, or Viveport (click on your store of choice), create your username, then go to the VRrOOm world either by typing VRROOM in the world search bar, or simply by clicking on this direct link: cutt.ly/7usECxv