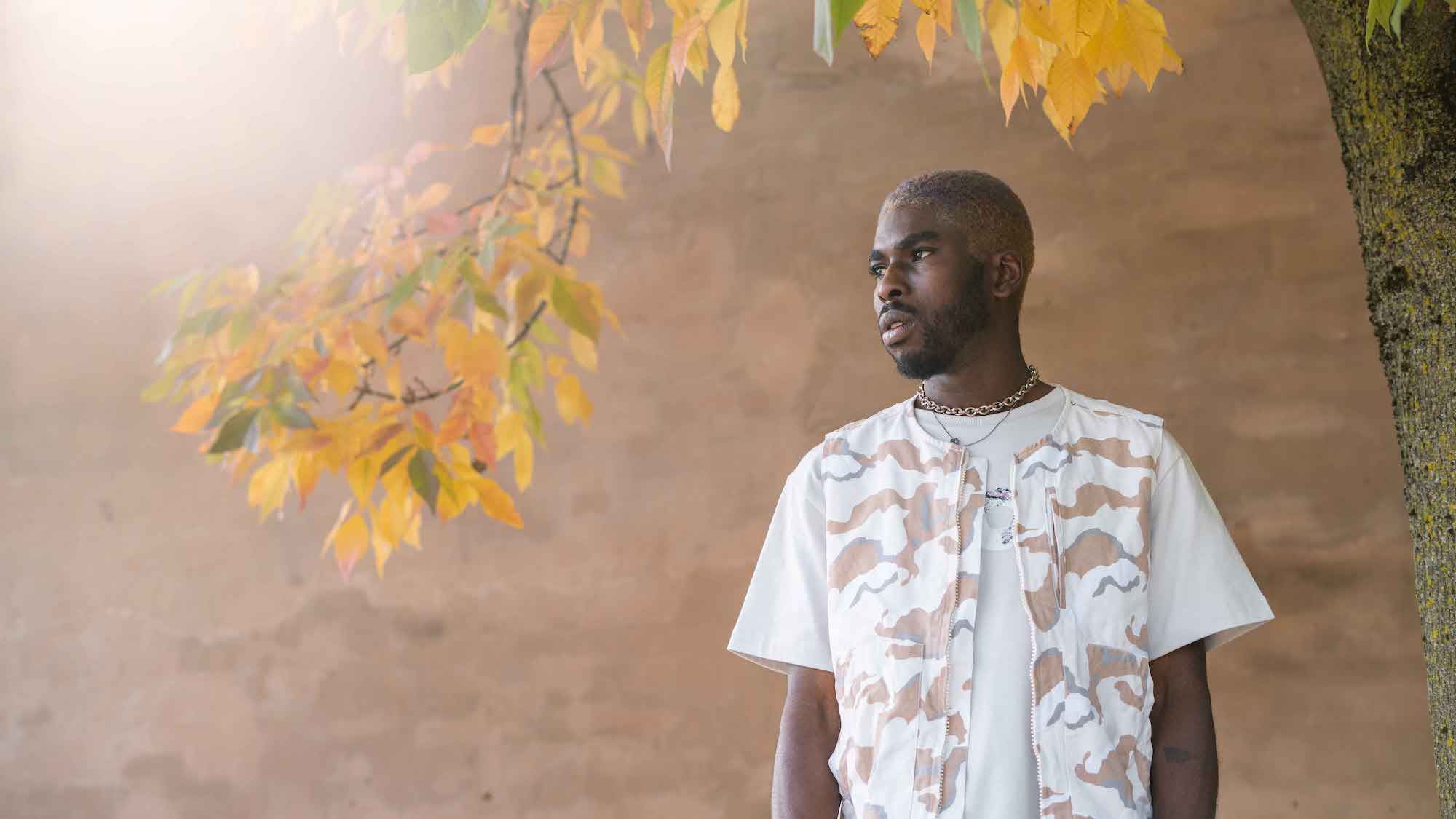 The multi-instrumentalist, songwriter and producer Jazz Purple has teamed up with fellow Manchester music scene royalty, in Bipolar Sunshine and Grammy nominated singer/songwriter Laura White for this sugary slice of alt-pop. His new single One Night  is the first in a series of eclectic singles from the highly creative artist which were cooked up in his studio over the lockdown period – tracks which see ‘Jazz’ coming into his own as a solo artist and performer. The feel-good jam, which takes elements of pop and RnB is out on Charlie Sloth’s Grimey Limey label and comes with this accompanying lyric video:

One Night drips with late-night possibility as the trio of voices dove-tail to result in a blissful radio-friendly love song. Lyrically, the song pays homage to the classic 1996 Romeo And Juliet movie, as Jazz uses its romantic motifs in a modern re-interpretation of the well-loved story, as he explains:

“Imagine a Montague Prince and a Capulet Princess on there pursuit for love in 2021. Two lovers describing the urgency to see each other just for one night, longing for each other’s hold and touch. I think we’ve all been there?”

Having made his name behind the scenes writing and producing for the likes of Becky Hill, Sasha Keable, Wizkid, Starley, Hare Squead and The Courteeners, its his work with with platinum-selling artist Bipolar Sunshine which he’s best known for. Taking inspiration from a range of genres (RnB, rap, pop and indie), Jazz Purple’s music has a distinctive DIY feel which mixes self-played live instrumentation, melodic songwriting and forward thinking beat creation. Its this special blend of the old and new – alongside some eye-catching visuals, and a ton of personality which makes for some seriously exciting music. One Night  is the first drop from this years Purple Drip Volume 1 project which showcases Jazz’s latest colourful creations.