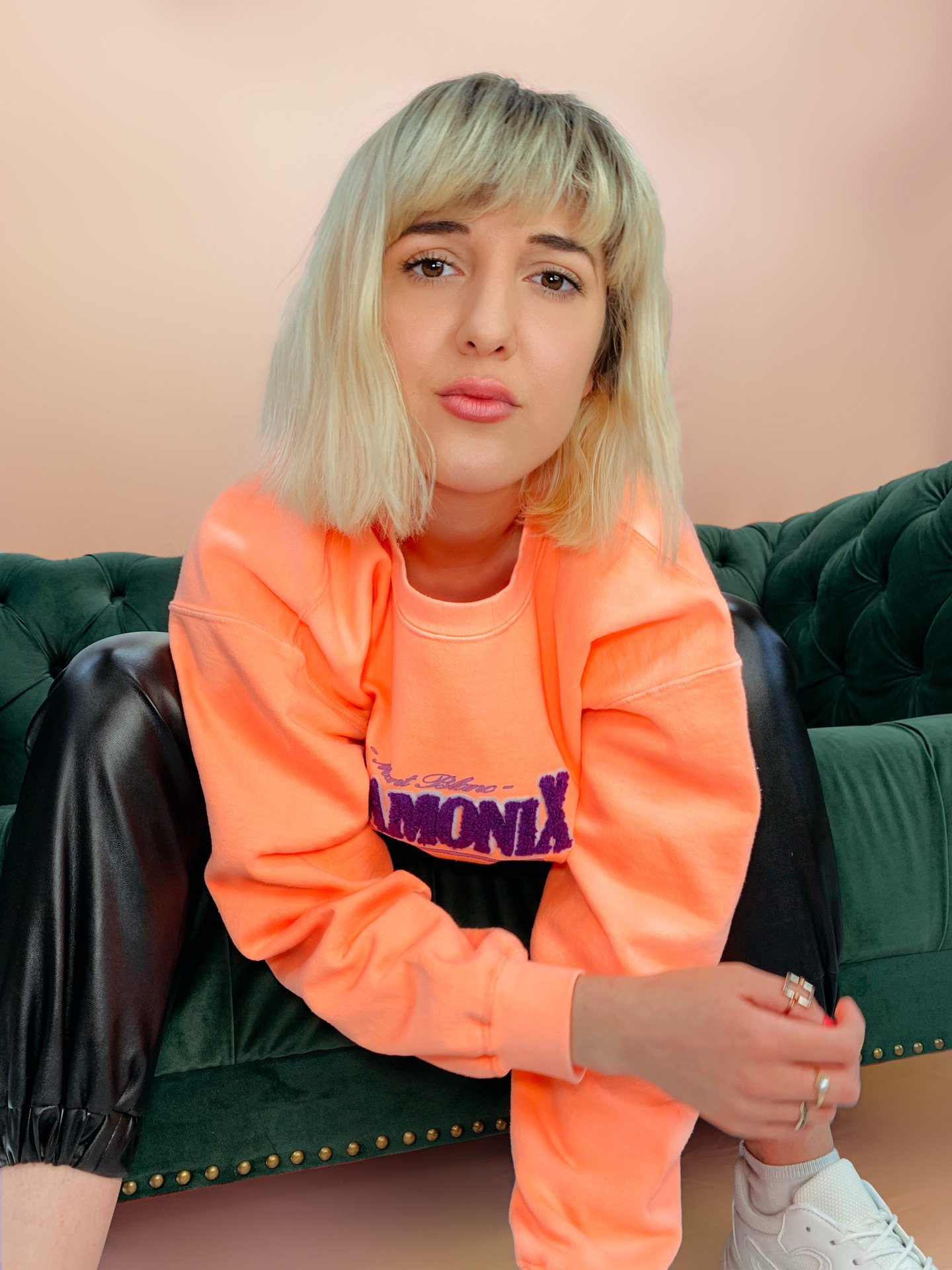 It’s an Ode to Trying to Leave The Friend-Zone

UK-Based songwriter Jazz Mino has just returned to her emphatic, alt-pop songwriting powers with her new single Shy. The track was written about trying to leave the friend zone with her, then the music producer, it’s a lush production that’s all-out, emphatic pop bliss.

In a relatively short career the Half-Iranian, Half-English songwriter has been building an online following as well as important critical appreciation. First discovered by Apple Music’s former head of editorial Austin Daboh while busking in the street, her rise was meteoric. Since then she’s clocked New Music Friday support across Spotify & Apple music worldwide, gaining over 5 Million streams.

Speaking on the new single, she states ‘Shy is about having a huge crush on one of my closest friends. He produces most of my songs with me, and after we FINALLY got together,  I was like – “Hey, I wrote a song about you, wanna work on it with me?”…And that’s how Shy was born!’