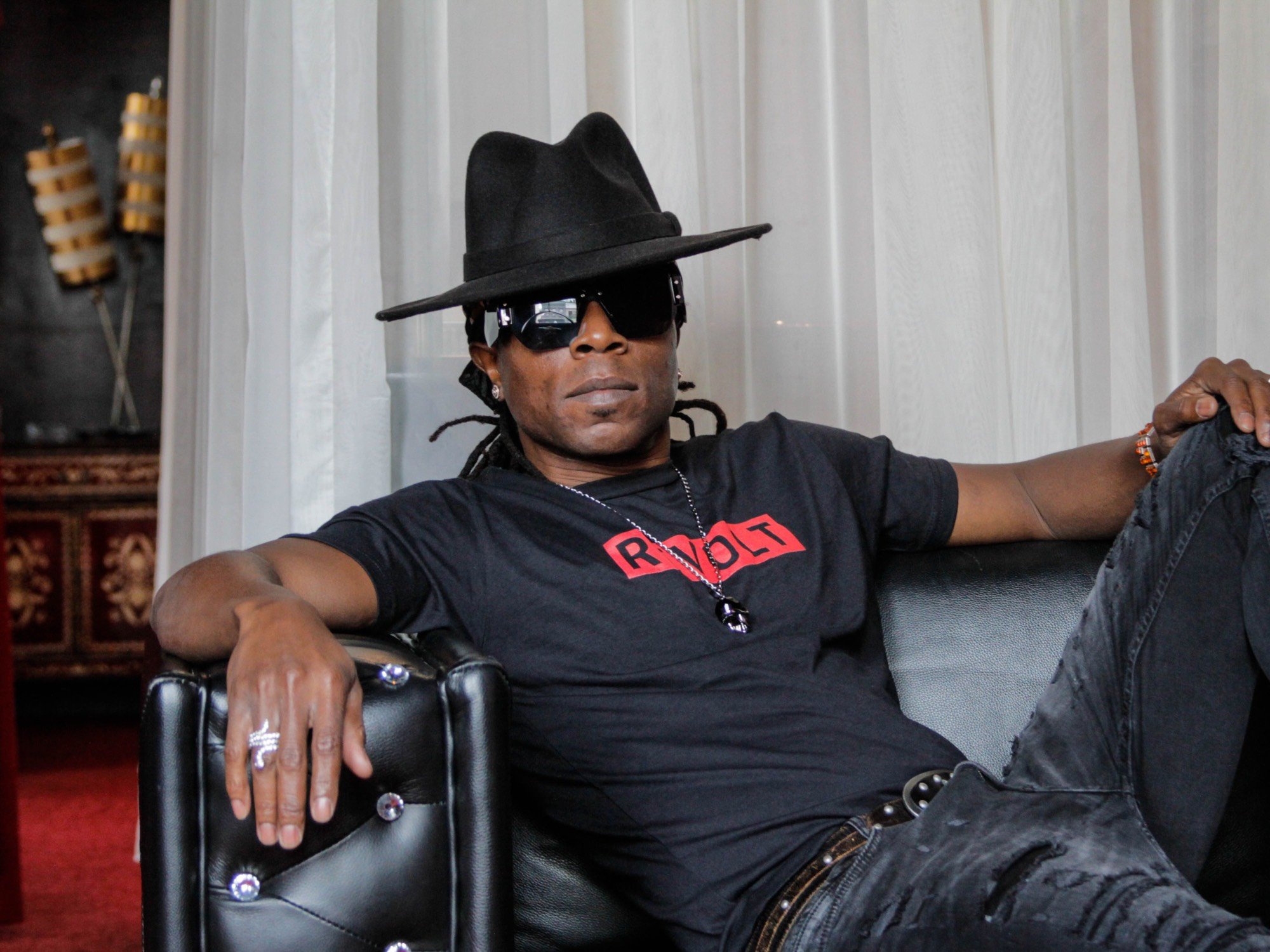 After recently hitting number 4 in the Urban AC Charts with his knock-out single BODY TALK, we’re still in love with JayQ The Legend’s visual for It Could Be You, filmed in Cannes. Packed with helicopter shots and luxury yachts, JayQ The Legend still has time to pop into Morrisons Irish Pub.

JayQ The Legend says “It Could be you MV is about the real life of a musician. The performances, the women, and the ultimately lonely lifestyle. He seems to have it all, but after all the performances and accolades, he is inevitably alone.”

After being number one on Billboard Reggae Digital Song Charts, and smashing top spot on the Reggae iTune Charts, JayQ The Legend still choses a careful lifestyle…“It is a choice that JayQ The Legend makes to keep his peace and balance. He has the choice of all the luxuries in the world, all the beautiful women, but at the end of the day, he chooses solitude.”