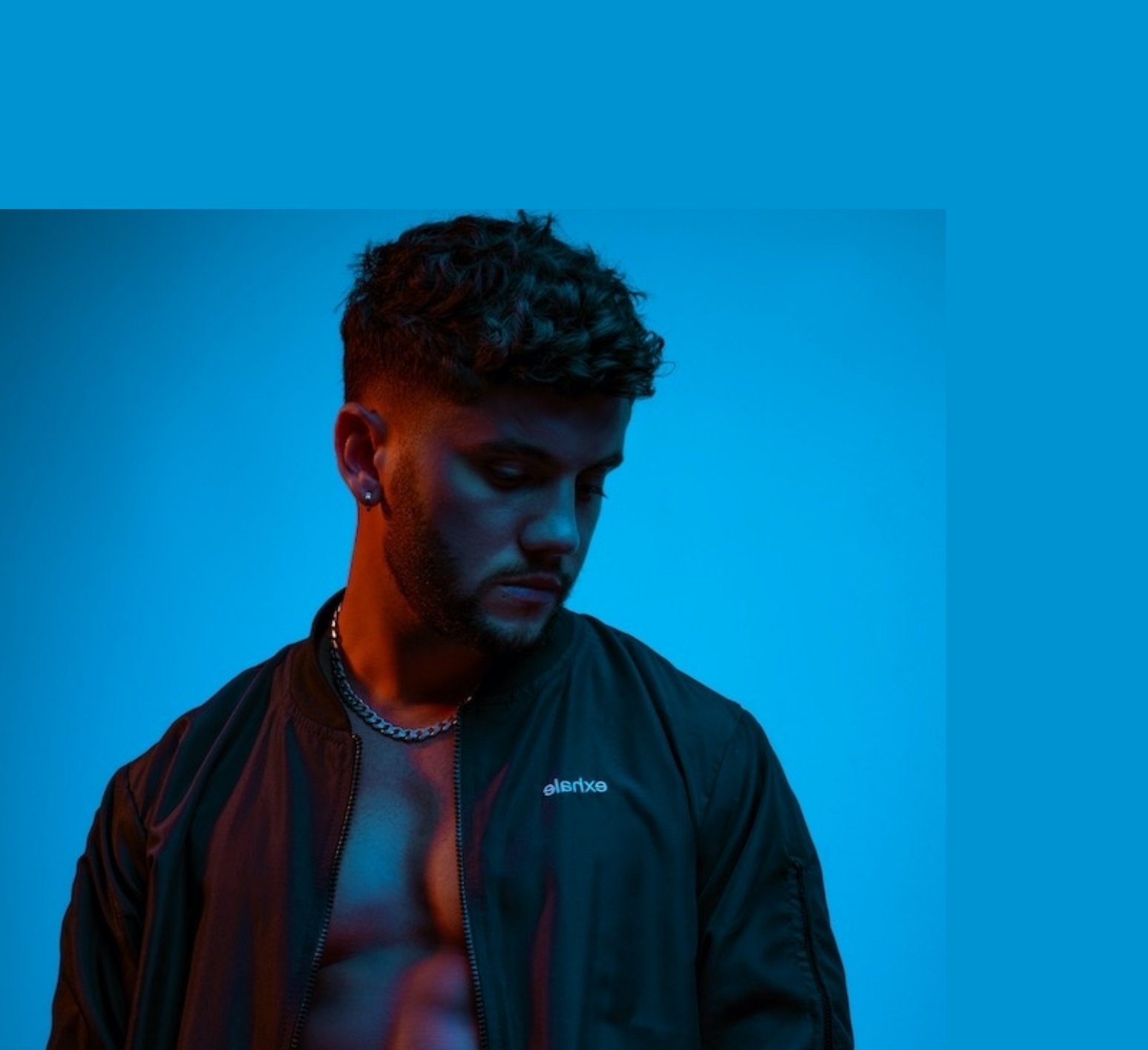 Having already found love from publications such as BBC 1Xtra and Time Out Dubai for his latest releases, Australian-born but Dubai-based singer and songwriter Jaymie Deville has now returns with an absolute belter of a track with Nowhere Fast.

Nowhere Fast looks to pull away from the trap-infused R&B of his previous cut Rendezvous and sees him arrive at a more atmospheric R&B noir, inspired by the likes of Jamie Woon, Frank Ocean and The Weeknd. Filled with pounding basslines and pulsing rhythm, this new offering feels like it could have been pulled straight out of the Drive soundtrack.

So with his new single impressing us at every turn right now, we sat down with him to find out more about his dreams, inspirations and favourite moments over the years.

Definitely moving my to Dubai. It’s given me the freedom to able to pursue music full time and connect with producers worldwide. Although I still do get to my home city of Melbourne a lot! It’s more just to have a good time now!

Playing to 6000 people was crazy. The sound of that many people being moved by your music is indescribable. That was the moment I realized I needed to get back on a stage like that ASAP! Hopefully more of those to come soon!

For sure dreams and goals change as you grow, but as for now my goal is to write and record and release as much quality music as possible. I’m not fussed on numbers yet. I just want people to know what I stand for. I wanna tour those songs. Build a solid fan base. That would be short to mid term

Long term, let’s just see what happens. One thing at a time. But everything in my life that I’ve wanted , I’ve worked hard for and I’ve gotten it. That’s my mentality. So… Let’s go!

Yo, hopefully not at the back end of another pandemic! Nah, but honestly shouts out to anybody going through shit right now, this is tough on everybody so salute to anyone working through stuff!

To answer your question – In 5 years I’m gonna be everywhere doing as much as I can. I hope I can inspire a lot of people. I’ll definitely float from city to city to write and collab with the biggest artists in town. Playing big ass shows! 100% there’s no doubt in my mind!