When asked about The X Factor, the big man singled out the 17-year-old and praised her performances of his hits Hard Knock Life and Empire State Of Mind. 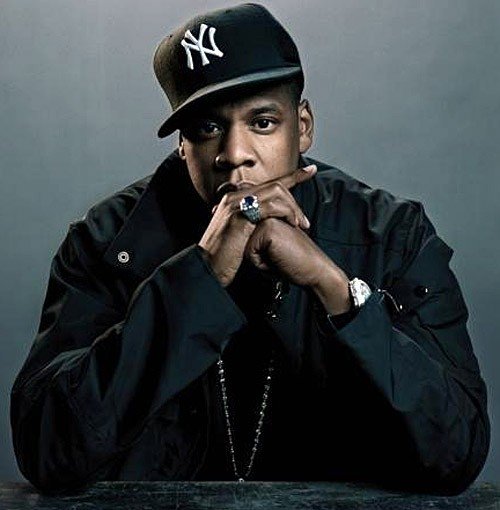 â€œI was very impressed with her version of Hard Knock Life. It should be a track on her debut album and I would happily add my lyrics to it,â€ he said, hinting that heâ€™d like her on his label. “I could get myself, Kanye West, BeyoncÃ© and Rihanna all working on her debut album and that would make it an automatic hit.”

But it hasnâ€™t been all good news for Cher as she reportedly made enemies in the X Factor house after mentor Cheryl Cole gave her a pair of Â£370 Dolce & Gabbana boots, but gave nothing to her other protÃ©gÃ©s Katie Waissel and Rebecca Ferguson.

â€œCheryl has acted more like a big sister than a judge to Cher. It’s starting to irk the other girls, particularly Rebecca who feels overlooked as the best singer,â€ a source told the News of the World.

â€œCheryl keeps inviting Cher into her dressing room for girlie chats. But it really wound the others up when Cher came back clutching a pair of their mentor’s own heels. The others are lucky if they get five minutes with her â€“ Cher gets Cheryl’s old designer clobber!â€
Â©www.mtv.co.uk