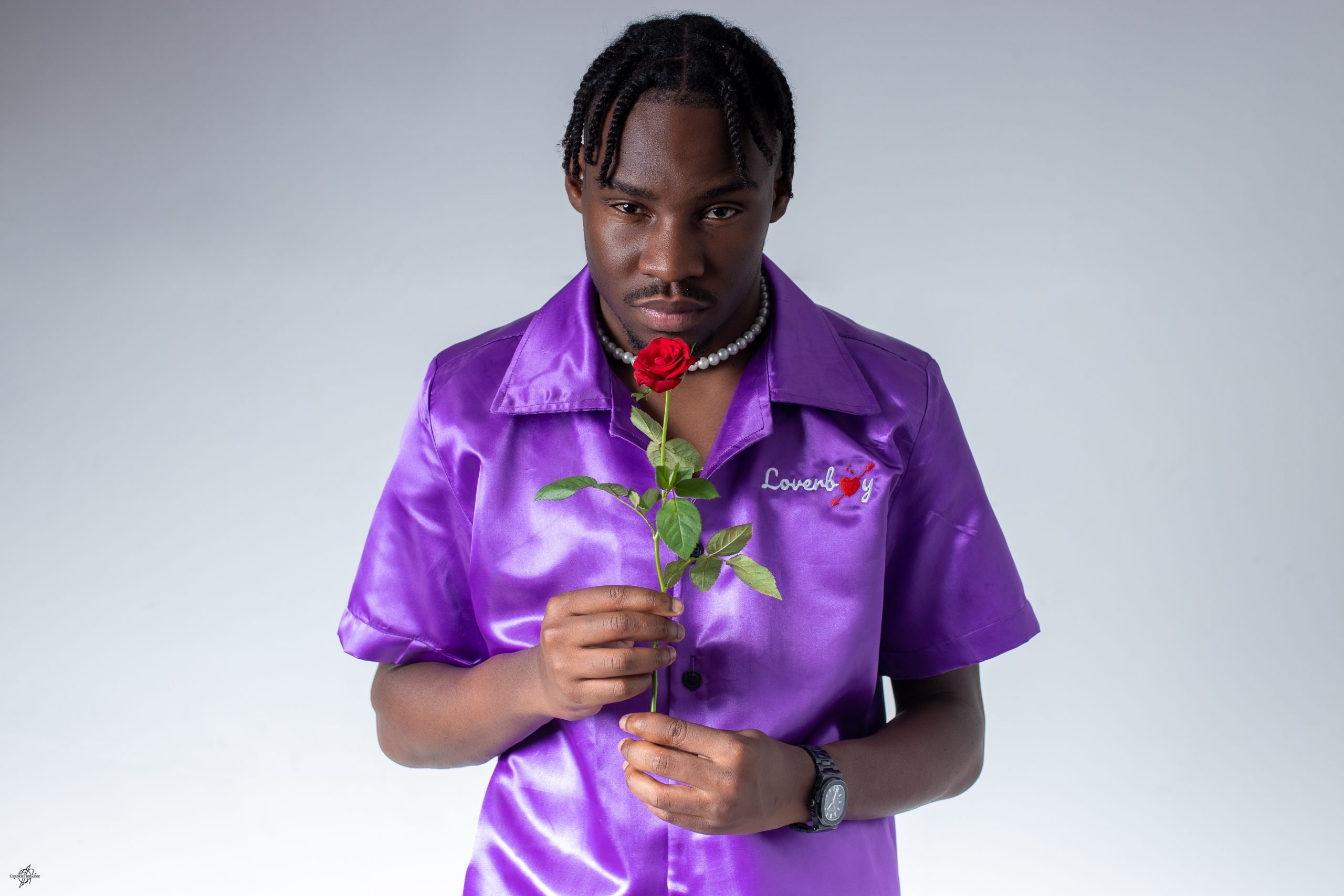 Following the successful reception of his previous singles ‘Belema (2021)’, ‘Jump and Twist’ (2021), and his debut single ‘Buss brain’ in 2020, Jay continues to create music that is authentic, and unique in composition.

Fluctuating between singing and rapping, Jay exudes pure confidence in his vocal dexterity, steering the project with ease. His aptitude for combining the sounds inspired by his Zambian roots with fresh beats is like no other, proving why he is Zambia’s next big thing!

He has made power moves locally and internationally such as; collaborating with award-winning Nigerian hip hop recording artist and actor Ice Prince Zamani, and Nigerian singer-songwriter, and rapper Dremo of Davido Music Worldwide (DMW). he was also placed on Spotify Africa’s: “Zambian New Wave: Top 50” playlist, and has been championed by credible publications such as; Okay Africa, Spurplay Africa, and Panali Magazine. Setting the tone for a mightily successful career.

With his highly anticipated album set to drop later this year. It’s safe to say that this is only the beginning for Zambia’s next big thing!