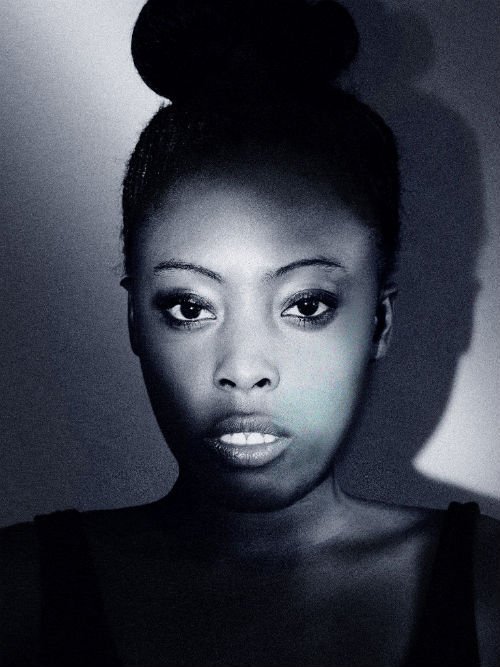 23 year old Jay Brown, is a very talented singer-songwriter and multi-instrumentalist from Northampton. Check out the brilliant and slightly controversial video for her new single ‘We Are The People’, released on 16th June via Killing Moon Records.

At last year’s Glastonbury she shared the stage with other upcoming talent such as George Ezra and Daughter…After that Jay retired to the country where she focused on developing her debut EP, working closely with Dan Smith who invited her to support Bastille on their UK tour… 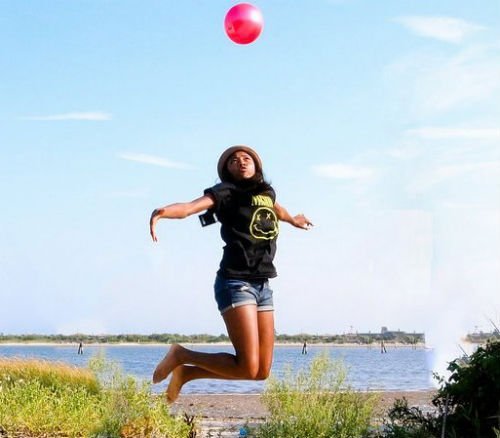