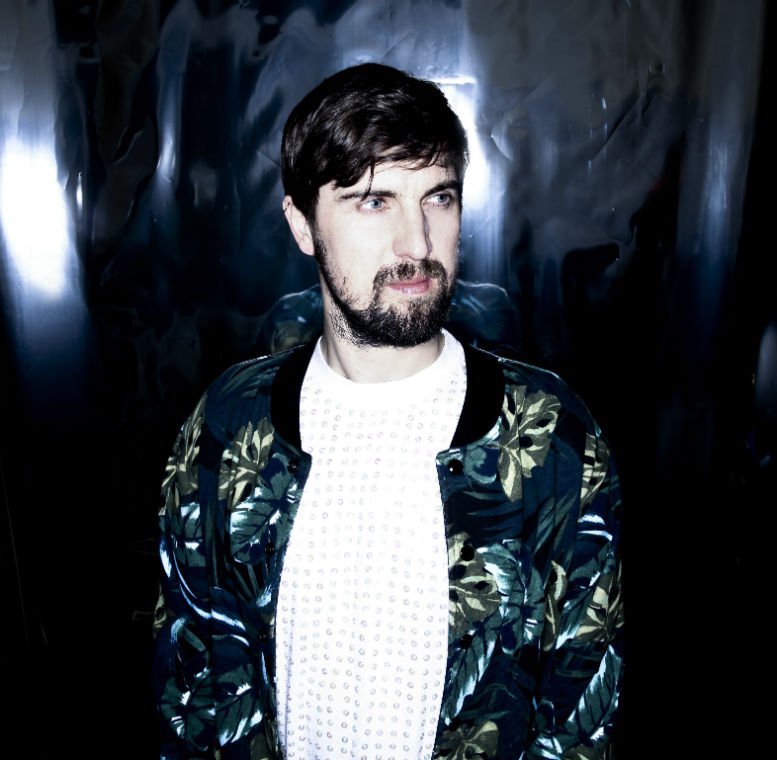 JATA – aka Berlin artist and producer Jacob Vetter – shares his new single called ‘Don’t Feel Like’ (out now on Together), a dazzling neo-electro-soul number with a refined Kraftwerk-esque vibe.


JATA is now in the studio working on his debut album. ICYMI…From his 2015’S debut EP series ‘The Bells’, check out ‘Apocalypse’ and ‘Drowning In Your Arms’.