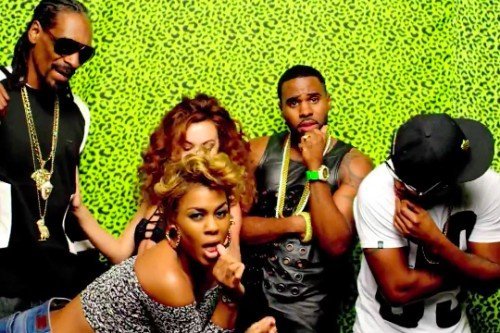 Jason Derulo is back in the UK Top 10 with ‘Wiggle’, feat Snoop Dogg. Jason is coming to the Odyssey Arena, Belfast on June 25th. This is part of a massive European tour in support of his brand new smash hit album ‘Tattoos’.

Jason Derulo recently confirmed details of his biggest UK and Ireland tour to date. The dates represent Jason Derulo’s first full tour on these shores since February 2011. His previous UK tour, planned for February 2012, was cancelled after the serious neck injury that put him out of action for several months.