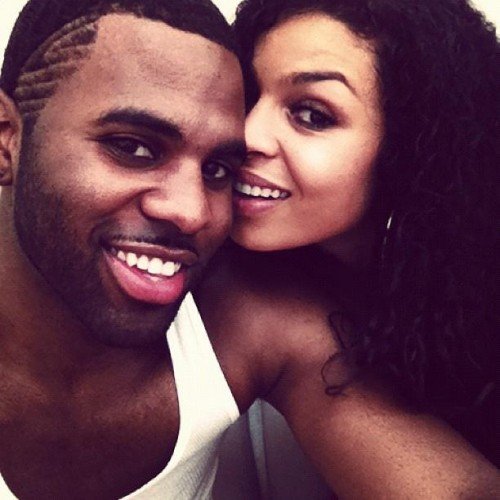 Jordin Sparks and Jason Derulo are currently R&B’s sweetest celebrity couple and the pair are still going strong after more than a year of dating.

The two officially made their romance known in January 2012, around the same time that Jason sustained a neck injury, which required a recovery time of about seven months.

During that time, Jordin and Jason were brought even closer together and now? They’re practically inseparable. In fact, it’s one of the rules that keeps their relationship intact.

“We actually have a two week rule,” Jason told Hollyscoop. “We don’t let two weeks pass without seeing each other.”

It’s a rule that keeps the spark alive and since they’ve been together, they haven’t broken it once. “Since we have been together, it’s been pretty strong,” he said. “If I am in Europe [touring], she comes to see me.”

Basically, if you want to be with someone, be with them..