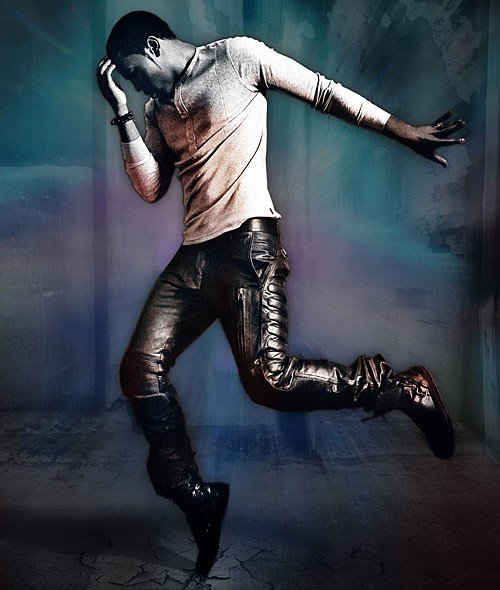 Jason Derulo has just confirmed concert dates in Dublin and Belfast. He will play The O2, Dublin on 5th March, 2012 and The Odyssey Arena, Belfast on 6th March, 2012. Tickets go on sale this Friday 14th October at 9.00am.

Since ruling the airwaves last year with his self-titled debut—which sold 850,000 copies worldwide, spawned three Top Ten hits, and landed him the 2011 BMI “Songwriter of the Year” award—multi-talented artist Jason Derulo has not slowed down.

The 21-year-old chart-topper is set to release his eagerly awaited sophomore effort, Future History, this Friday October 7th in Ireland…. “It’s where I see myself going in the future,” says Derulo of the meaning behind the album title. “These are the songs I’m going to be singing for the rest of my life, and I’d like my music to live on after I’m no longer around.”

Derulo’s live show has continued to grow. “The venues have doubled in size which is pretty cool,” he says. “It’s crazy that it happened in two years.”

Derulo plans to take Future History on his most extensive world tour yet, which will begin in Europe before hitting Australia and America, where he’s sure to put on his most memorable shows to date. “I’m excited to perform this album all over the world,” Derulo says. And fans can expect to see him continue to evolve, as he mounts an even bigger live production, complete with never-seen-before dance moves and plenty of costume changes.

“My goals for myself are almost impossible to reach,” explains Derulo when looking to the future. “It’s just me doing what I’m doing, and that is making music for the world, and hopefully making it a brighter place for somebody.”
MCD Presents: Jason Derulo jasonderulo.com