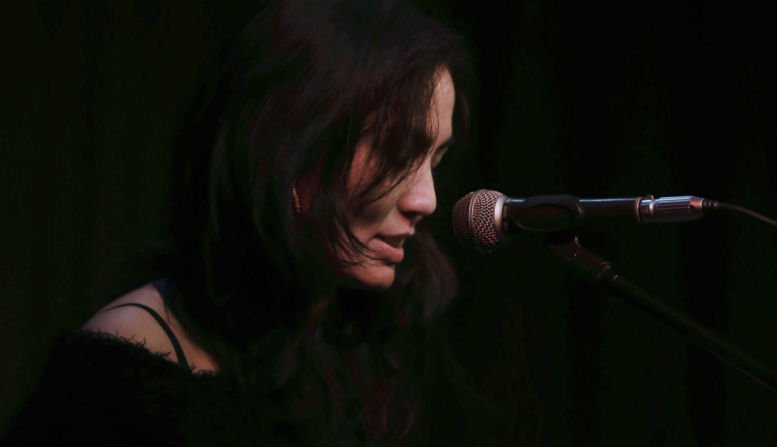 ‘Shaping Up to Be’, ‘Underwater’ feat. Scott Matthews, ‘Follow You’, While You Lay Sleeping and ‘Icicles’ are the ideal prelude-tunes for Jasmine Rodgers’ debut solo album ‘Blood Red Sun’, a collection of emotionally charged, sonic odes to love, life and the eternal peril & anguish of separations…

The enchanting and truly inspired, daughter of a Japanese poet and Free/Bad Company/Queen vocalist Paul Rodgers, shares her considerations on ‘Blood Red Sun’ – released on October 28th – her love for art and zoology, anime/manga and listening to reggae music…So Jasmine, what is ‘Blood Red Sun’ to you?

‘Blood Red Sun’ is like a collection of stories of things I’ve seen and felt over the last few years. 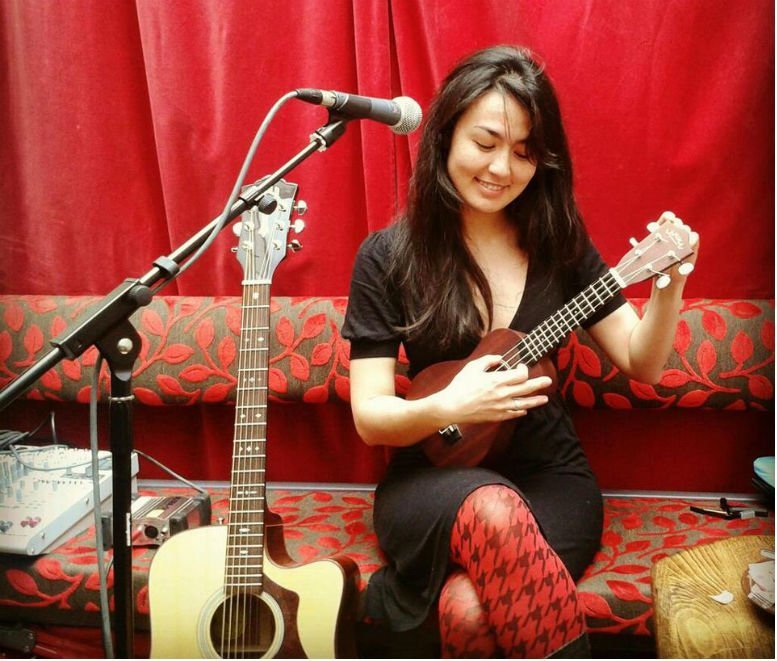 Some of the influences were people who I have known and loved who I saw struggle through dark times but who made it through. Sometimes you only have to look to your friends to see the real heroes in your life. Sometimes I wrote things for me too. All mixed in. I developed some of the songs while I was out visiting the desert and I wanted to capture that intimacy and honesty that you get out there too.

Your love for art and zoology (in which you have a degree)…How and When did you decide to become a musician?

I’ve always been a musician, but I strayed a bit and got distracted by zoology. In the end I’m glad that I studied it. I know the odd latin name and I really like bees more than I ever did. Studying gorillas also made me a little nicer to humans. For me, music is a kind of art and one infuses the other, so I’ve never really let either go. Having said that music is this thing that I can’t let go, it’s hard to make a living from it but I don’t think I can really do anything else, not with my heart as engaged.

You wrote songs for the soundtrack of Armitage: Dual Matrix, starring Juliette Lewis….Can you explain your link with the anime/manga genre…

This was down to working with Boa, we wrote the opening track to Lain Serial Experiments and our publishers approached me to write for Armitage. I loved doing that, it was good fun. 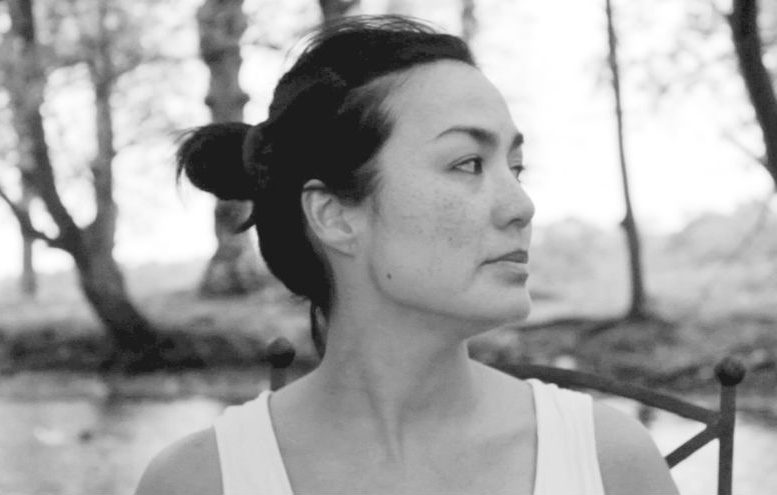 Tell us a bit about your early days – with Boa and your older brother Steve – and how they differ from now ?

We were so serious about our craft and were the most rehearsed band in the world- but we hardly played any gigs. We felt a lot of pressure and scrutiny because of who my dad was and it was restrictive. At the same time, I loved how Boa felt like a family in its own way and I grew up with those people.

I already did. My dream was to sing with Scott Matthews and here he is on ‘Underwater’! Amazing. That man is such an incredible singer and guitarist.

Your mother is a Japanese poet, your father the legendary vocalist Paul Rodgers…What are your fondest musical memories? My fondest musical memories would be with my old band Boa, we were together for 15 years and there are so many things that still make me laugh. Having said that, when I was little we used to have sing alongs with my dad which were fun.

All types, but I’m listening to reggae a lot because it keeps me buoyant.