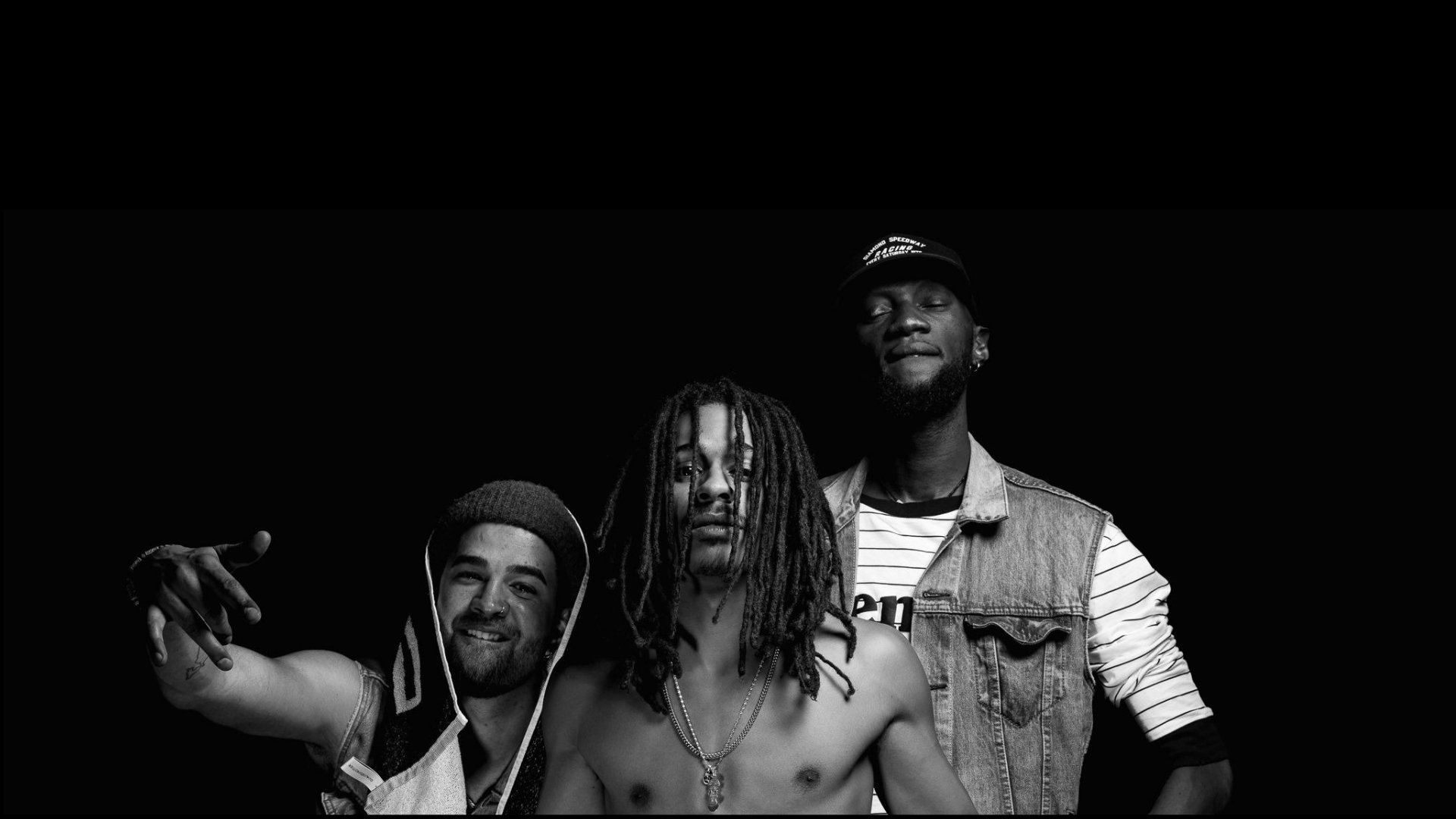 Known for their powerful live shows and strong desire for progression, Zurich-based afro-urban trio JAS CRW are following up a string of festival performances at Paléo Festival, Open Air St. Gallen and Open-air Frauenfeld earlier this year with their latest club-smasher Type Of Way.

Working in collaboration with Nigerian artist Dotman, and produced alongside Ketelby James and Meek, Type Of Way looks to bring their unique and soulful African sound to the thriving Swiss music scene, and will feature on their forthcoming new EP, which is set to arrive early next year.

Speaking about their latest offering, “The Afro influenced beat, produced by JAS CRW’s own Ketelby James and co-produced by Meek emphasises the hot and steamy theme of the track. The parts from JAS CRW were recorded at their home studio in Zürich being planned as a summer release 2019. But After Meek visited the studio and added his touch to the sound, the trio felt like the single has still remained unfinished. They teamed up with Liza Mazur, to connect the missing dots and after long considerations about who could enhance the song with a featuring and take it to another level, Liza got Dotman, an uprising Nigerian artist. And so, the vision was complete. A perfect song to dance away with that one special person.”

Have a listen to Type Of Way ft. Dotman below.