A man that surely needs no introduction is Jarvis Cocker – the platinum-selling, Mercury Music Prize-winning, Brit-Pop deity. Jarvis will be delving into his vast record collection to supply a rump-shaking DJ set for the Mighty Boosh masses in Kent on the 5th July.

Jarvisâ€™ music tastes and influences run far and wide, and heâ€™s put compilation CDs together for the famed â€˜The Tripâ€™ series and Rough Tradeâ€™s 30th Anniversary compilation. With Jarvisâ€™ musical pedigree, expect to pop along to tunes you know and tunes you donâ€™t – all courtesy of one of the UKâ€™s finest musical talents. 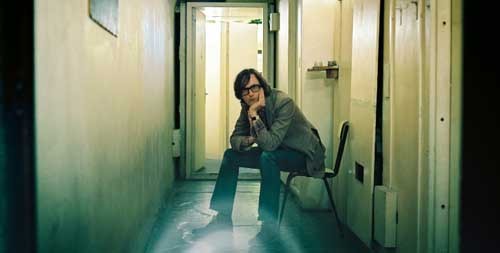 Jarvis will be joining an exceptional line-up of musicians and comedians. On the festivalâ€™s main stage, Monkey Hell, there will be Har Mar Superstar, The Charlatans, The Kills, Peaches, White Denim, Robots in Disguise, Gary Numan, and Polar Bear.

Becoming one of the first comedy acts to headline their own festival, The Mighty Boosh boys will finale the festival fun with a fantastical comedy extravaganza.

Says Noel Fielding â€œThe line up is finally coming together with all our favourite bands and comic friends. We canâ€™t wait; it is going to be a blast!â€