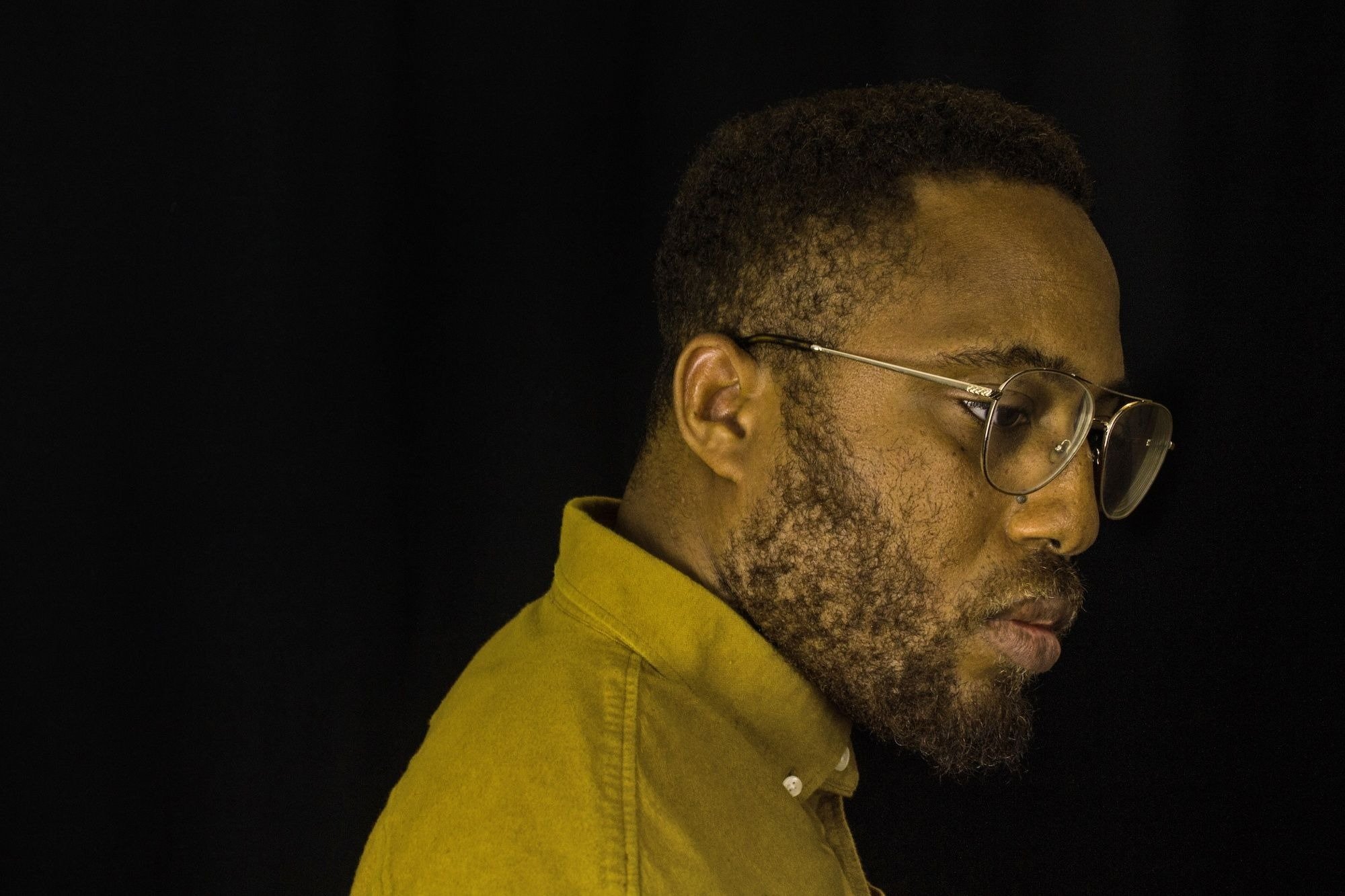 Toronto-based songwriter and producer Jarrel The Young is a musical force. Expertly blending elements of electronica, RnB and Pop – his sheer musicality is a true inspiration.

Building a formidable reputation as an out and out hitmaker, he’s graced the top spot of the Billboard charts and produced for the likes of Fallout Boy, Jessie Reyez and David Guetta. In total he’s racked up over 500 Million streams worldwide but isn’t finished yet. Now looking to build on and enhance his own musical journey. He’s shared the emphatic new single One Step. Released alongside an incredible visual, highlighting the #BLM movement in the UK.

“I was in London when countries were closing, people were getting disconnected from their families and were starting to panic. Then the Civil Rights movement started. On the back of tragedy and loss of life, people around the world came together to fight for what’s right. All that raw emotion was the perfect backdrop for me to write about my own experiences with struggle and internal calamity. At the same time, I wanted to deliver a message of hope, because I know what happens if you only focus on the negative. I write, produce and perform the entire project so there are no filters or dilution from the idea in my brain to the sounds you get to enjoy.”

We spoke to the incredible producer and asked him 5 questions..

My most influential moment has been my first song writing camp in 2015. We were sent to a remote location in rural Nova Scotia (Canada) and was able to write some of my favorite songs and really learn how to collaborate with other artists. There is something to be said about the level of focus i was able to achieve in that trip and I’ve always carried that forward with me.

The most important theme in all my music is honesty. Whether I’m talking about starting a revolution or communicating with a loved one, I use my vulnerability to bring people into my world, and even sometimes into my actual conversations. I feel like it’s my job to let everyone know it’s ok to feel what you feel and they aren’t the only ones feeling so vulnerable

My most memorable moment is going to ultra 2014 in Miami. I was one half of an EDM duo, young wolf hatchings, and we went to ultra to meet with David Guetta and discuss one of our records he wanted to use. The trip was crazy, going backstage with Guetta during his headline show, classic Miami pool parties and after-hours moonbahton. But the highlight for me was meeting one of my idols hiphop super producer Just Blaze. We got to hang out a couple times during the trip and he was even able check out a couple songs were working on. Nothing more memorable than having one of your idols hear one of your songs and actually like it.

My biggest dream is to have minimal time between my creative inspirations and my output in any area of life. My interests range from developing new technology to finding new ways for kids to learn, so I would like my outreach to spread out beyond music to helping people in all areas of life.

In 5 years I’m going to have a label where I can connect with artists and develop projects that I feel connect with issues within the artist and with an audience.