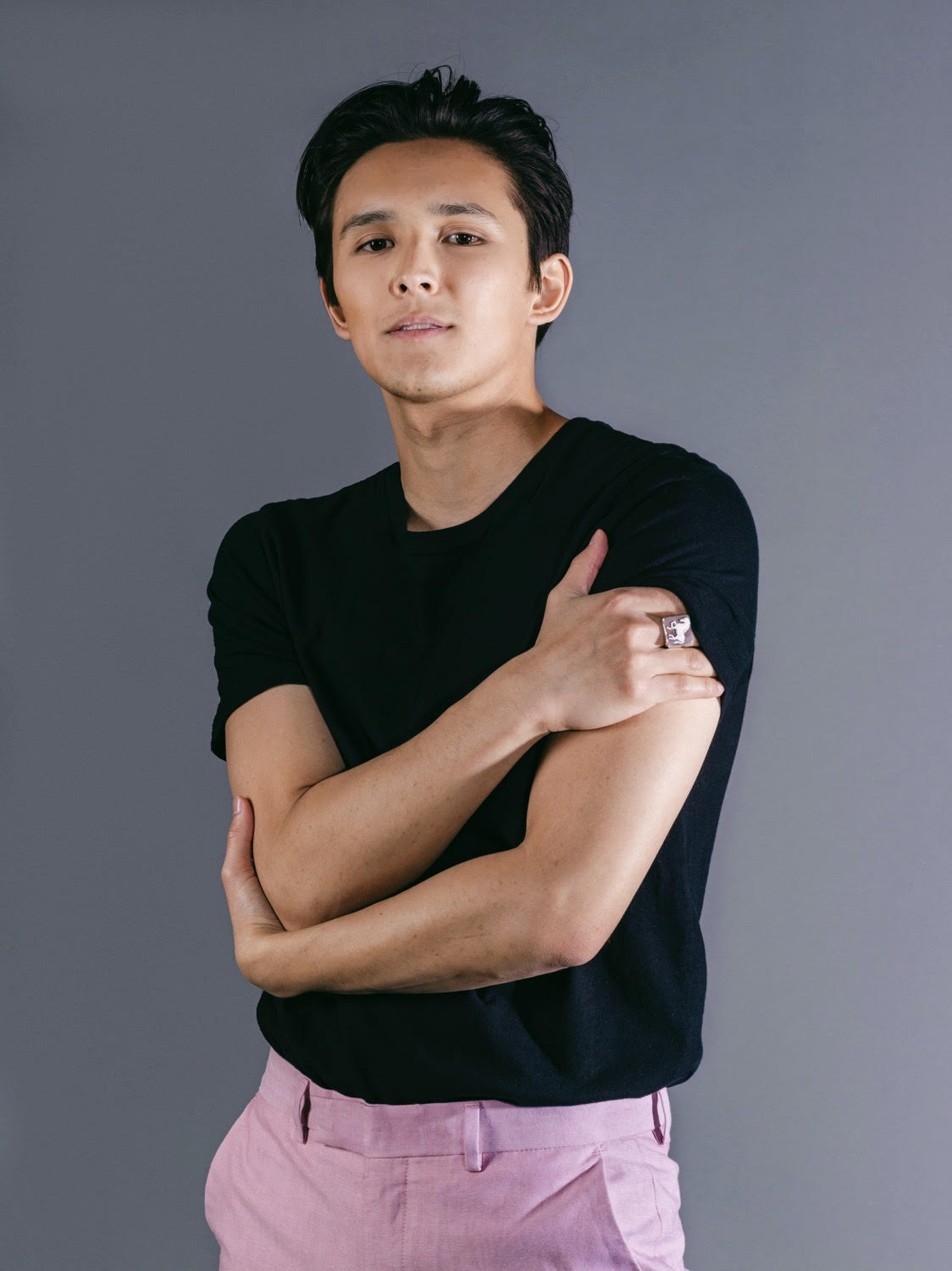 Almost a year since his audition on The Voice dropped, Jared Harper has shined with his alt-indie-rock music releases, and All For Me is his latest track to do just that. Gritty and tense, this addicting new song is full of strength and power which encourages you to not miss out on anything.

Guaranteed to raise your mood and lift your spirits, All For Me by Jared Harper is one of those songs that touches you from the very first listen and sets you up to click that play button again and again. Vocals on point throughout, this brilliant singer-songwriter knows exactly how to craft and create a song that spreads positive vibes throughout its listeners.

Originally written back in 2018, Jared Harper has held onto this song for three years, waiting for the perfect time to release it, and what better time than 2021, as the world is slowly overcoming the COVID-19 pandemic and lockdowns across the globe start to ease. Music has kept us all together, united, and strong, allowing us to enjoy life and what we have. All For Me manages to give us more power to focus on the good times and moments in our lives.

Talking about the new song, Jared Harper said: “All for Me is a song to boost the mood of 2021; it was written in 2018 as a thunder-cracking form of encouragement not to miss out on good times or let others miss out. It resonates today more than it did back then; I am hoping that it will inspire people to loosen up and allow them to break out of the moments they are stuck in. I wanted an upbeat, passionate and energetic song to rock out to live, hence All for Me. I can’t wait to get back out on the scene, perform live and interact with a crowd.”

This is one track that is going to sound amazing live, amongst an energetic crowd with a positive atmosphere.

Hi Jared, how are you doing today? Can you tell us more about your new single All For Me

Hi Fame Magazine! I’m doing great thanks, hope you are as well! My latest single All For Me is a fun, upbeat rocker tune that you can belt while driving down the freeway or in the shower, or out at a bar.

What inspired you to write the song?

This song was inspired by a combination of events going on around me during that time. A lot of my friends were unhappy in college or at their corporate jobs feeling like they weren’t going anywhere, which ended up being the spark for the beginning of my song. The song came together quite quickly from there and essentially wrote itself! It’s meant to be a feel-good song to pump you up and I think that people will be able to relate to this song in their own way and find their own meaning within it.

You wrote it in 2018 but released it now as you feel it’s much more relevant to listeners. What do you hope people will get from this track?

I’ve been sitting on this one for a while! I just wanted to make sure I did this song right because it remains one of my favorites that I’ve written so far and it is so fun to perform. I’ve actually been performing this for years but was hesitant on recording and releasing it because I wanted it to be the best it could be. I hope the listener feels the energy in the song to get them through their day. My goal in this song is to make the listener feel comfortable in doing whatever it is they want to do and I hope people get that from this track.

What was it like to record “All For Me”?

It was a huge weight off my shoulders because I’ve been holding on to it for so long. I recorded All For Me during the pandemic last year and I remember it vividly. It was a hot day and I was locked in my room with no AC. I live in San Francisco so no building has AC, and I couldn’t turn on a fan because the mic would pick up the noise. I was sweating like a dog but it is such an energetic song so I really had to trooper through it with the energy it required. Like I mentioned earlier, I love this song so finally recording it was liberating. I wish I could’ve been in the studio but due to the shelter-in-place, I recorded it in my room, which I think makes it more interesting of a memory.

What was it like to work with Josh Tyrrell on the song?

Josh is incredible. We’ve done three songs with each other now and he has nailed every one. We’ve never actually met in person funny enough. I reached out to him during the beginning of the pandemic because I had some songs I wanted to do and didn’t want to wait for studios to open up. For All For Me specifically, I sent Josh a demo of the working song with me on vocals, guitar and bass and a good friend of mine and awesome drummer Jordan Farrugia on the drums. Josh would then take this and record all the instruments at Telstar Studios and would send it back to me to sing over. The entire time we’re in communication with each other and the process actually is pretty quick. It’s one of those things where we just clicked off the bat after he sent back the first instrumental. We’re on the same wavelength so it is really easy to expand on ideas, be creative and work together.

Your previous single “About You” has garnered 44,000 streams on Spotify, and the music video is your most-watched video on your channel at 18,000 views. What’s it like knowing that that track has been heard that many times?

This is a new feeling to me and it is still very exciting. It just seems that the numbers are going up and up and up and my music is reaching more people every day in different parts of the world. This is my first track that has been so widely received and I’m so appreciative. I’m proud of what this song has done and can’t wait to see where it continues to go.

You also auditioned for Season 18 of The Voice, what was it like to be a contestant on the show and how does it feel to see that your audition has been viewed almost 650,000 times?

I had the best time on The Voice. I met so many incredible and talented people and some of my closest friends today are from that show. I love to perform so being on that stage was another level and even waiting backstage to go on was exciting. The support I received after the show was awesome and that includes all the views and kind comments on that YouTube video of my audition. I had mentioned I’m deaf in my right ear on the show, and a lot of people who are also hearing impaired reached out to me and that was probably the biggest thing I took away from that experience.

And, finally, what can we expect from you next?

Big, big things! Josh and I are almost done with another song and this one might be a contender for our favorite one yet. Which will be hard since “All For Me” is my favorite, but we actually have a running joke that every song we do is our new favorite! In the near-term, I have more music videos coming out, some live shows here in the States and I just released merch which you can check out on my website (www.jaredharpermusic.com). I’m really active on instagram (@JTHarps) and YouTube (Jared Harper Music) so feel free to say hello! Thanks so much for having me, all the best!