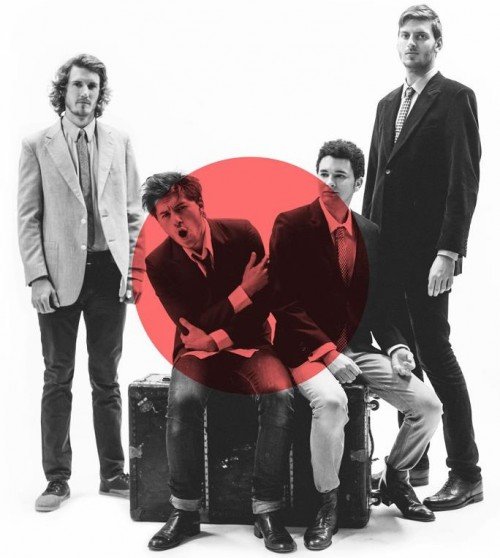 Japanese Girls are an interesting four piece rock and roll band from Vancouver Canada. Powered by the thick drum lines of Graham Serl, the growling bass of Chris McClelland, the machine that is Oliver Mann’s guitar playing, and the dynamite frontman duties of Charlie Kerr, their new album ‘The Shark Week EP’, is out on June 11, 2013, on Light Organ Records.
Check out their first single: ‘Vancouver Grizzly’:

Charlie says: “I want kids to scrawl our band name and song lyrics and shit on their notebooks and backpacks and stuff. The minute I see someone who has Japanese Girls written in sharpie on both of their Chuck Taylors I’ll know that this was not for naught.” 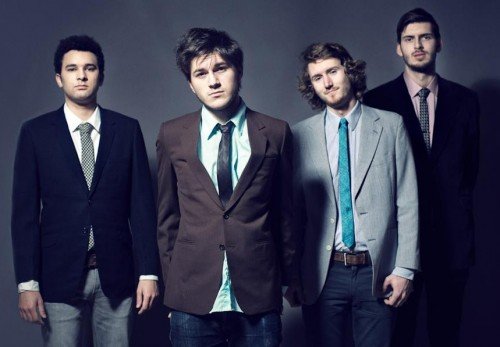 The five-song release was recorded over a year in a variety of different DIY locations including (but not limited to) the living rooms of their friends and families.