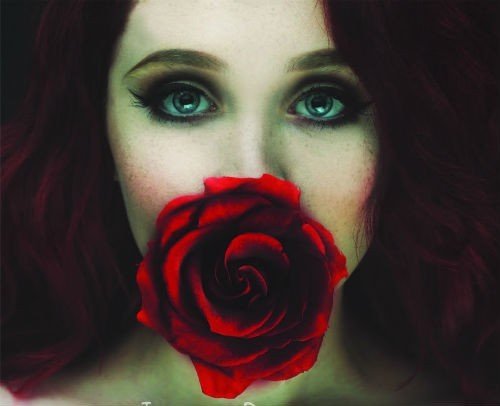 Forget about X Factor…The song is a slice of toe-tapping folk-pop, taken from her debut album ‘Running With Scissors’, due for release on 9th June 2014. Here’s the video directed by Henry Steedman.

Janet explains: “A more recent song I’ve written but lyrically it was written after a bad breakup I had 2 years ago. The song gets more and more impersonal as it goes on – starting at ‘dear love’ and ending on ‘hey boy’. The idea behind the King of Hearts symbolism was to reiterate the idea of the boy being heartless as his heart was ‘never found’.” 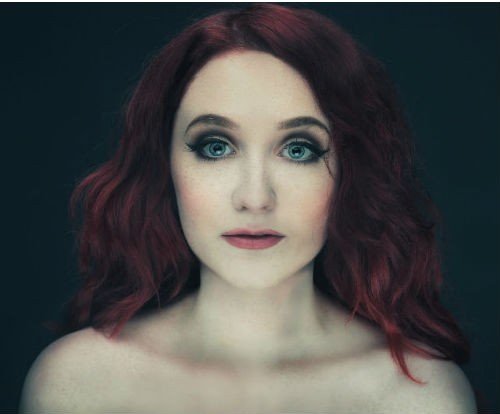 Growing up on a diet of Kerrang! TV in County Tyrone, Janet’s love for music was initially fuelled by bands such as Foo Fighters and Red Hot Chili Peppers, who inspired her to pick up an instrument and write her own songs.

At just 19 years old, Janet has recently been co-writing with some of her musical heroes Newton Faulkner and Jack Savoretti.

Janet is due to tour the UK later in the year and you can catch her live at the Jazz Café, London on 11th June. Tickets are priced at 10 GBP and are available HERE.