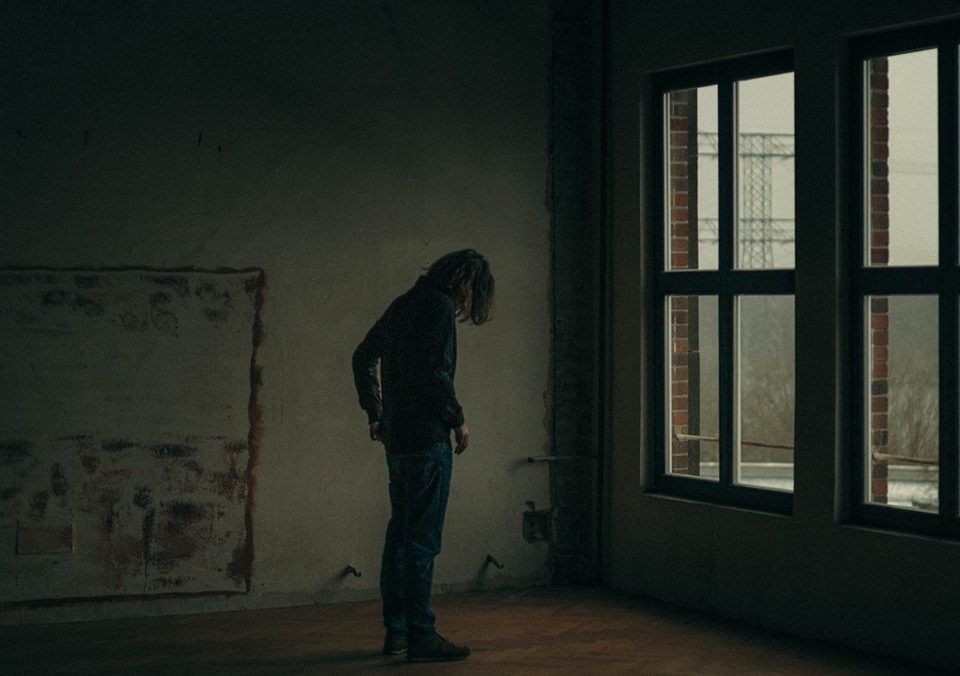 Sometimes I trick myself into believing that there’s a deep blues trapped and hardwired into every body of every piano in the world. I know that it’s not true, because it can’t be, but I love to pretend that it is. And I reinforce this unfounded and strange belief by filtering out all piano-based music that is happy or uplifting by design. This is why my record collection doesn’t include any uniformly happy piano records! Call me a freak, call me what you wanna, but I want my piano soundtrack to take me to a pensive place. I want to drift off while listening to it and to be forced to rethink my place in the universe. I want to feel powerless and atomised and then to reassemble myself piece by piece, once the record needle drifts into the hiss zone.

When I first heard Jan Wagner’s record, a fairly compact selection of tunes called ‘Nummern’, it felt like coming home. I’m not a synaesthete in the strict sense of the word, meaning I don’t really see colours, but I definitely intuit them. And while listening to ‘Nummern’ all I could think of was blue. Whether that’s what the author intended, or not, doesn’t really matter here, as according the press release the reason why this record is stripped of any personal information (no proper track titles, the composer’s face barely visible, the whole thing only called Numbers/Nummern) is for the listener to have a very personal experience while listening to the music, one that isn’t tainted by a prescribed and prefabricated context.

‘Nummern’ was originally recorded on piano only, as a series of sonic diary entries. It became a proper record under the auspice of producer James Varghese, who some of our readers might already know as the man behind Odd Beholder’s earlier incarnations. James who helped Jan shape and calibrate his personal sound, by adding things to the austere, minimal arrangements or stripping them back down if they became too full. The result is a record that could easily become a milestone in the Neo-Classical / Electronica lane, just as long as it gets the exposure that it deserves. I’m pretty confident that it will, even if it takes a minute and change.

Hello Jan, first of all thank you for taking the time to do this. It’s an honour! Let me start with this: what does it take to make such an emotionally potent record?

You need to find your sanctuary, a place where you can be alone with yourself. A safe place where you can free yourself from the outside world. For me it is the studio. I close the doors, sit down at the piano and just play. Other people hate being in the studio because you are at your own mercy. Recording a track, no matter what instrument you play, is a reflection of your inner self. Sometimes you want to impress people, sometimes you try to be someone or something else. It all reflects in the music. 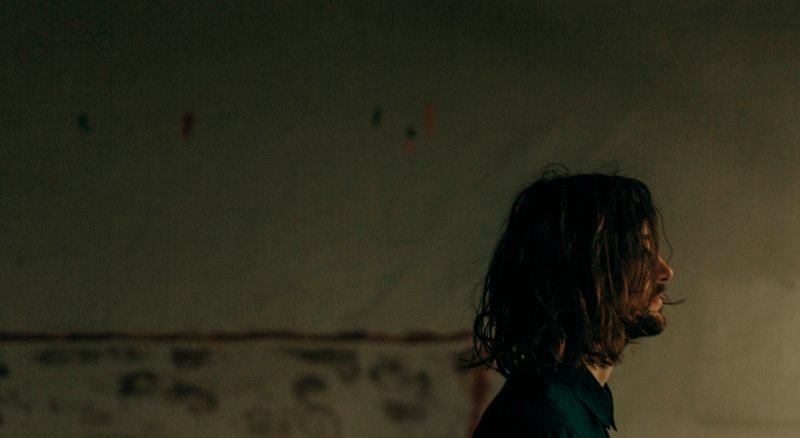 Do you still listen to these recordings, now that they’re finished and available to the general public?

Yes, I still like them, let’s see how long this lasts (laughs). There was a time I couldn’t listen to them because I was recording new music. I just wanted to be as impartial as possible. It has been two years now since the first tracks were recorded and I enjoy listening to the finished vinyl now.

What do you hear?

Every time I hear something different. It’s surprising how what you hear varies depending on the current mood that you’re in. Sometimes I’m focused on the synths and the bass, and on other days I only hear the piano.

It says in your press sheet that you studied under Hans Joachim Irmler of the legendary outfit Faust, what was that like?

Intense and loud (laughs). He’s my mentor and we spent a lot of time in the studio together. I was 17 when I first got to the Faust Studio. I had never heard any of his music, for me it was all noise and way too loud. But after some time I understood his approach to music and being in a studio. I was really lucky to have him as a mentor, with all his experience regarding music. It’s an honor to learn from him. He taught me how to really listen to the music and to the artist. He listens a lot to the artist and tries to get the best out of them. We also talk a lot about the honesty of improvisation and things like that. When you’re in the studio with him you completely forget about the outside world.

Did Hans hear this record already?

Yes, sure. I just brought him his vinyl copy, now it’s hanging in front of his fireplace. We have a big dropbox folder where we put in all the new stuff we’re working on so he was pretty much up to date with the album during the whole process.

What did he say?

He held back during the recordings but always had a sympathetic ear. He said once: “the restraint is going beyond the whole thing, Jan”. I think he likes it (laughs).

Is there a scene for this type of music in Berlin?

Yes, there’s a lot happening right now. With Nils Frahm being at the Funkhaus, he and his companions are building a huge scene for Neo-Classical and Ambient music there. A lot of concerts are being held there as well. But Berlin has a huge amount of international artists creating every kind of music.

What genre would you like this record to be filed under?

That’s a difficult one. I would say something between Neo-Classical, Ambient and Electronica. I think that nowadays the genre types don’t fit anymore. There’s too much music melted together and, to be honest, for me it’s not important which genre I find myself in.

And speaking of filing systems – why vinyl?

I like the esteem of a vinyl pressing. Putting a record on your turntable takes a certain effort. You need to do something to listen to the music. Turn that thing on, clean it, switch sides. That’s why you´re more attentive. And I like the fact that you can hold it in your hands. Music is just frequencies, you can’t touch or grab them, they can only touch you. But you can hold a vinyl in your hands and even see that there is music on it.