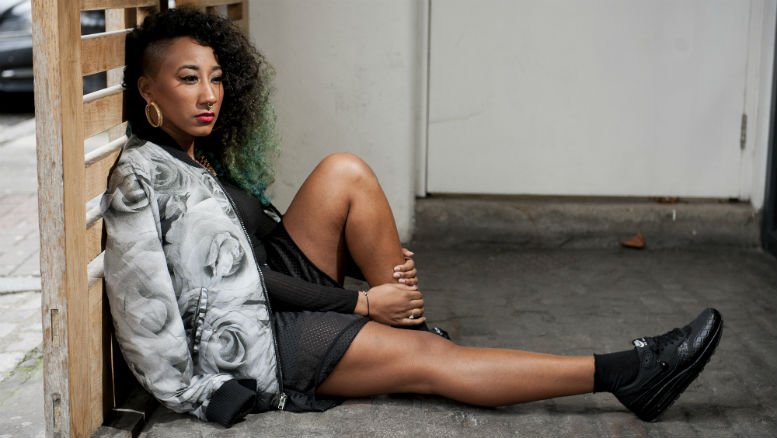 BBC 1xtra DJ, Jamz Supernova is one of the key figures pushing and nourishing talent from the world of Trap, Bass, Alt House and Future R&B in the UK. Here she talks about her very successful 1xtra show (club night EDIT LDN) and her top 10 now, the BBC and growing a thick skin…

First up, can you tell us 5 things we should know about Jamz Supernova?

– I champion Future R&B on the radio but play the full spectrum of bass music in the clubs!

– I am the self titled queen of soundcloud! I live on it.

– I have a phobia of Wasps! I’m that crazy screaming arms flailing person! Just don’t tell to stay still.

– I’m a box set series junkie! There are few shows I haven’t demolished, attempted to demolish or on my list of next to demolish!

Why did you choose the name Jamz Supernova? Any intriguing story behind it?

I wish!! Not really my real name is Jamilla so Jamz is a nick name! And the Supernova part came as I was trying to think of a Twitter name back in the day & my little brother had left a space encyclopaedia lying around! And it’s kind of stuck! People do think I’m a boy & my mum think’s Supernova is silly because the burn out but hey!!

Tell us a bit about your early days (on Reprezent 107.3fm) and how they differ from now (BBC Radio 1Xtra)?

Reprezent was my playing ground, I’m sure I made many mistakes but I was also able to grow! BBC has been my family since I was 19 having worked in production for 5 years! Only difference
now is I get to talk in front of the mic to a couple hundred thousand more listeners!! 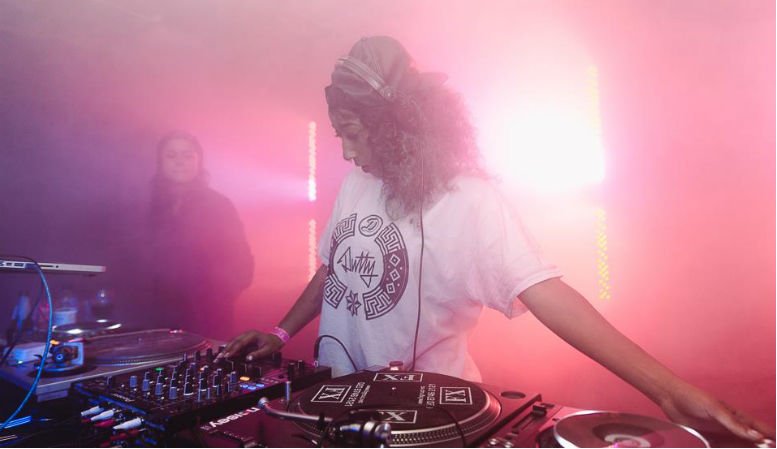 You are an avid lover of fashion…Do you agree with the phrase “It’s not necessarily what you wear, but how you wear it.”? And why?

Yes 100%! I’m very aware that not everything in trend will suit my body shape or personality! I also think fashion is toeing that thin line between what you feel comfortable in whilst taking risks!

My mum is behind most of my fondest musical memories & my love off the 90s new jack swing is from her! But a fond memory is always of her after dinner dancing in the kitchen to anything from Chaka Khan to Destiny’s Child. She still does it to this day!

What is your favorite thing to see in the audience while you are on the mix?

Hands in the air, eyes closed!!! I love it when people just enjoy that moment being in the record!!

What has been the hardest part of being in the music and radio industry for you?

Hardest part is growing a thick skin, I’m a “sensitive Soul” as they call them! But with every experience I get that little more wiser & fiercer!

I think I have A LOT of people to thank, and it was definitely the accumulation of a lot of people believing in me! I daren’t name names for fear of forgetting someone! But i would say spending time with other DJ’s & broadcasters I admire has most defiently propelled me to where I am, whether it be adjusting my mindset, seeing what can be achieved or even just listening to their stories!