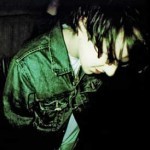 With his appealingly lazy hip-hop vocal phrasing and his eclectic bedroom D.I.Y. musical palette, Jamie T comes across at times like the mutant love child of The Streets’ Mike Skinner and Badly Drawn Boy’s Damon Gough.

His clever pop sense is his own, however, and keeps the young South Londoner from sounding like a mash-up of his influences, which range from vintage Jamaican ska to The Beastie Boys, via Tina Turner and The Clash.

The NME award-winners new album â€˜Kings & Queensâ€™ is due for release later this year on Virgin records, with a UK tour to follow. 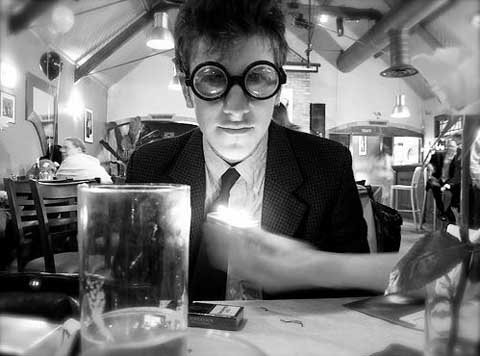 Kings & Queens is exactly the album that Jamie T’s admirers hoped he would make… full of the gutter poetry, anger and humour of the first album. But tougher, more focused, more confident… and with even better tunes. Jamie is happy with his work, and typically defiant and self-deprecating in his ambitions for it.

‘I made Panic Prevention four years ago. If this one doesn’t sound different then it’s a shame. This album was a process of freak-outs, then confidence, and then just… getting through it. If this album could achieve any one thing, it would be that it forces people to f*** off and let me get on with what I do.

And for people to accept that I’m not going to do the same thing over and over again. There are artists that we all trust to do that, and I want to win the right to be one of those artists.’
JAMIE T ANNOUNCES BELFAST SHOW
THE LIMELIGHT
FRIDAY 23RD OCTOBER 2009
Ticket Price: Â£14.00
Doors: 7:00pm
Support: TBC
TICKET DETAILS ON SALE FRIDAY 19th JUNE 9am
In person: From 22 Ticketmaster outlets province wide / Easonâ€™s / Katy Dalys
24hr hotlines: Tel: (NI) 0870 243 4455 (ROI) 0818 719 300
Buy online: www.geturticket.com / www.ticketmaster.ie
For more see: www.jamie-t.com