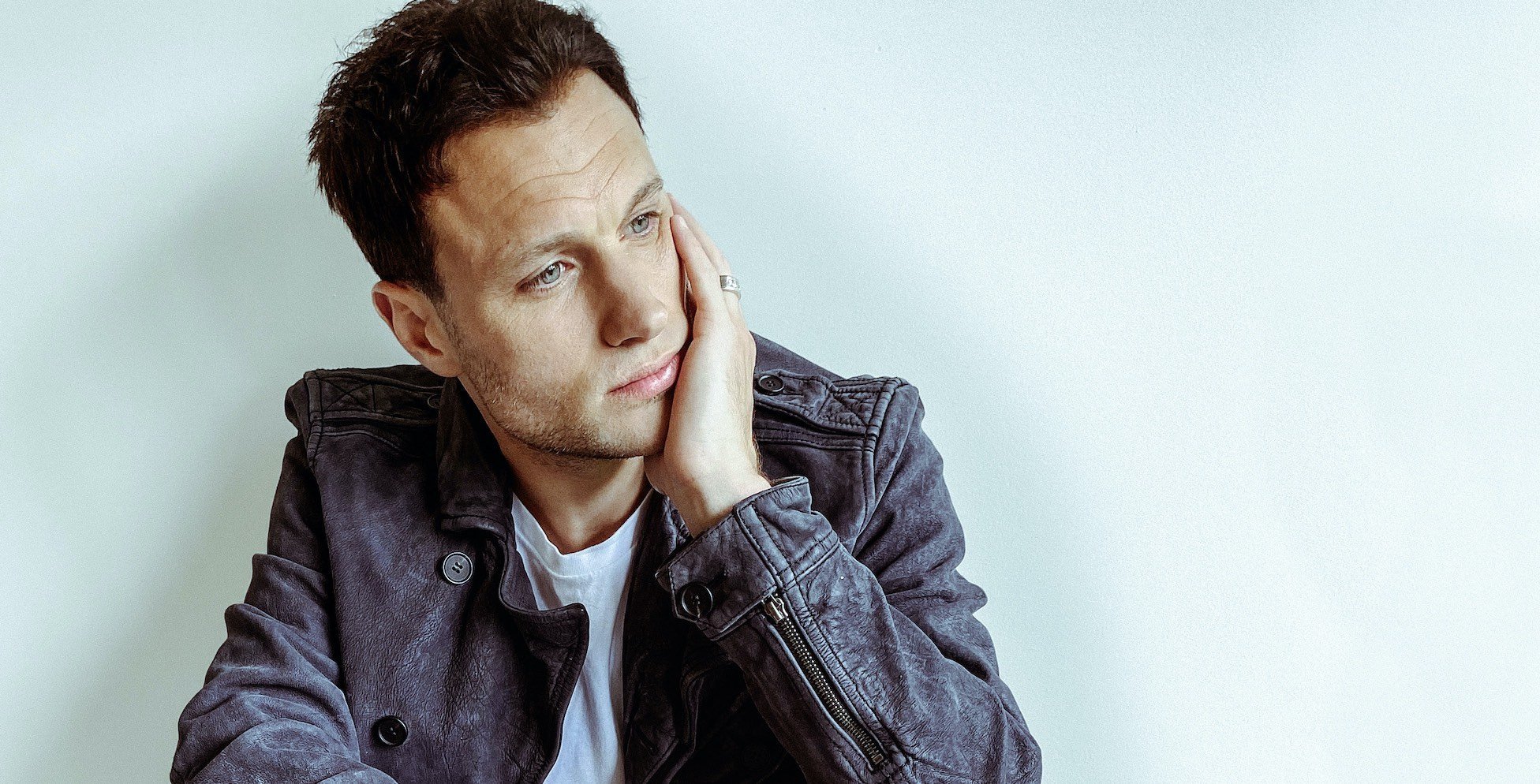 Following the release of Friendly Fire earlier this month, singer-songwriter Jamie Scott has released a special lockdown version of his new single from his home studio, near London.

Scott, who has written songs for some of the world’s biggest artists and bands including One Direction, Justin Bieber and Rag ‘N’ Bone Man has also clocked up an impressive 65 million streams on his own projects. Having taken a significant break since the release of his last record, My Hurricane in 2015 Scott is back with a brand new single and album, due for release at the end of the summer.

Born and raised in Surrey, he taught himself the guitar at the age of 7yrs and the piano at 12yrs old. His parents introduced him to Stevie Wonder and Donny Hathaway, and he entrenched himself in singer-songwriters such as Simon & Garfunkel, Bob Dylan, Carol King, and Joni Mitchell. It is this love of writing great music that has meant Jamie Scott is one of the most successful songwriters of his generation. It’s also what made him stand back and take stock of what was really important to him. “When you write so many songs, there are always certain ones that you feel attached to. You never know how long a song will sit around for…”