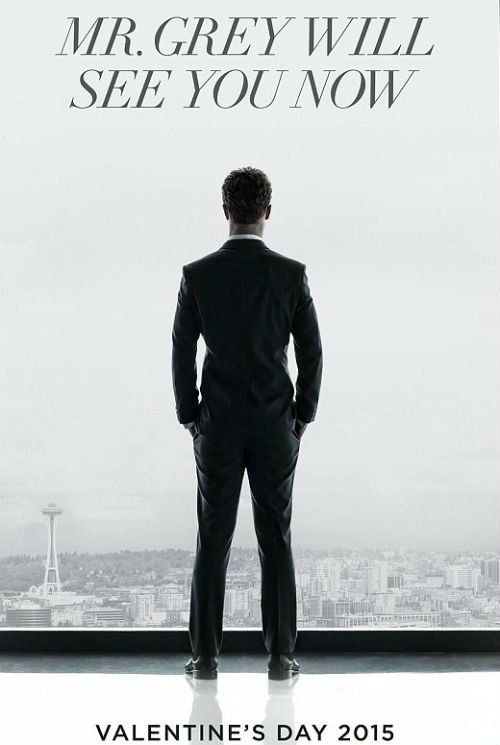 COUNTY Down hunk Jamie Dornan is set to consolidate his new role as a romantic film hero in 2014. And fans of the star are set to get quite an eyeful for Valentines Day next year.

The Calvin Klein model and actor is currently filming for his much anticipated role as lothario Christian Grey in Shades of Grey, due out Feb 14, 2015. Check out these photos + video from Hogan’s SS14 campaign shot in Venice by photographer Alasdair McLellan. 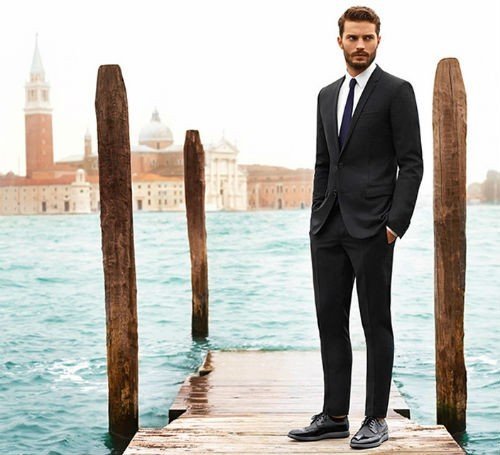 And when filming finishes he will go straight onto the promotional trail to promote his lead role as Colin in Flying Home, a romance in which he stars alongside Anthony Head. 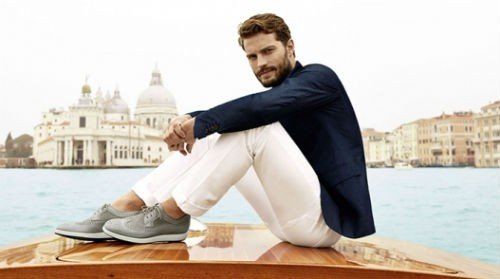 But as shooting continues for 50 Shades rumours are rife that the star is getting on “too well” with his co-star Dakota. The film’s producer Michael De Luca said Jamie and Dakota were “hot” together and get along well when away from the camera. 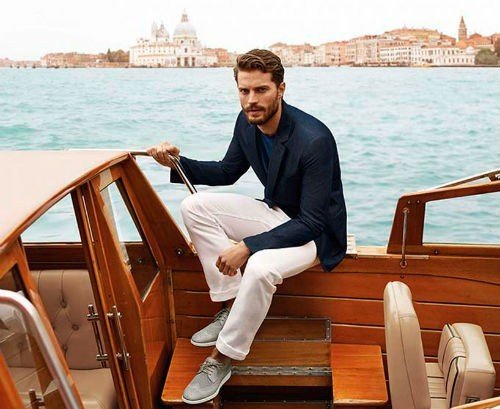 De Luca also confirmed filming was now about half way through and apeaking about Jamie and Dakota added: “The chemistry is there, they genuinely like each other.

“They’re enjoying the story, the story is so powerful.”

However, sources close to Jamie have revealed he and his co-star are merely friends and that producer De Luca is “just trying to stir up some controversy” around the film for publicity. 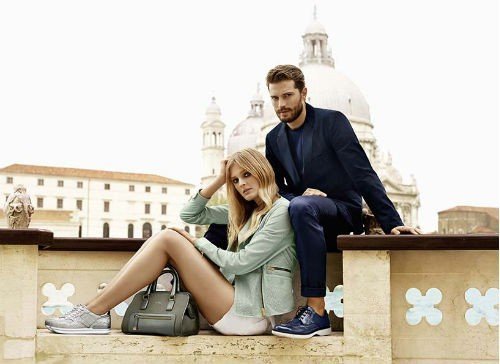 One source added: “Jamie got married last year to Amelia Warner [actress] and had a beautiful baby girl in November. The couple are very much in love and Jamie is very dedicated to his family.

“Obviously his personal life and his work life are two very different things and this is just an attempt by the producer to drum up interest in the movie before it gets released.”

And Jamie’s former girlfriend actress and Hollywood star Kiera Knightly added that he was perfect for the role: “Well he’s a very good looking boy, I’m sure the girls will love him.”