Celebrate Valentine’s Day with Jamie Cullum’s LOVE AIN’T GONNA LET YOU DOWN EP released exclusively through iTunes on February 2, 2010. Featuring three songs of love from his upcoming album THE PURSUIT, out March 2, 2010, the EP highlights two Cullum originals “Love Ain’t Gonna Let You Down” & “I Think, I Love,” and his heartfelt take on the Stephen Sondheim standard “Not While I’m Around” from “Sweeney Todd.” 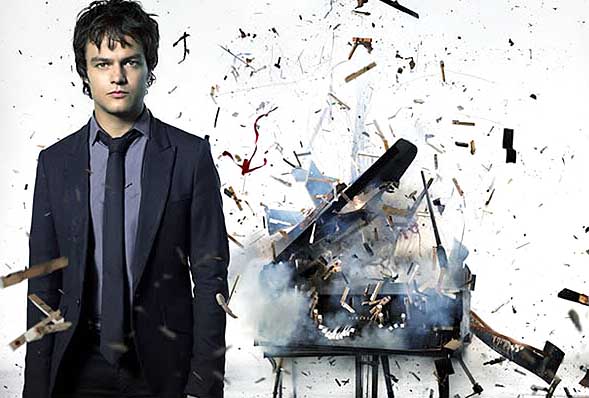 “Love Ain’t Gonna Let You Down” is a song that ties up Cullum’s album’s over-arching theme in the lyric “the pursuit of love consumes us all.” But for Cullum, the love he documents in THE PURSUIT is not just the romantic one but a love of music that shines out from every track.

Mixing modern influences with his love of jazz and timeless classics, no one can move from Cole Porter to Rihanna to epic dance tracks as boldly and deftly as Cullum does on THE PURSUIT. Cullum’s genre-defying career has entertained an ever-growing fanbase across the globe since his Verve debut in 2004. THE PURSUIT builds on, and bursts through, Cullum’s previous albums opening with the swinging sounds of the Count Basie Orchestra on the timeless “Just One Of Those Things” and ending with the 7-plus minute tour de force “Music Is Through.” 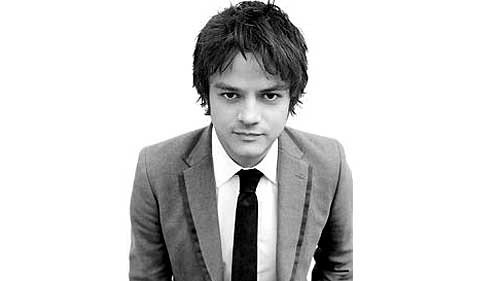 Having decided to take time off after two years touring in support of 2005’s critically acclaimed CATCHING TALES and 2004’s breakthrough TWENTYSOMETHING, Cullum traveled around the globe, and turned his creative energies to other projects. One such “side project,” earned him a Golden Globe nomination for his co-write with Clint Eastwood for the title song for the film Gran Torino.

The songs on THE PURSUIT began life at Cullum’s London studio as well as in his kitchen before recording moved to Los Angeles. The bulk of the album was performed solely by Cullum and the album’s producer Greg Wells (One Republic, Katy Perry, Mika) with a cross section of stellar talent fleshing out the songs including members of Beck’s band and the horn section from Michael Jackson’s Thriller.

One of the few touring artists who consistently sells out, Cullum starts his coast to coast U.S. tour with Verve labelmate Imelda May on March 4th in New York.
www.myspace.com/jamiecullum
Don’t Stop The Music