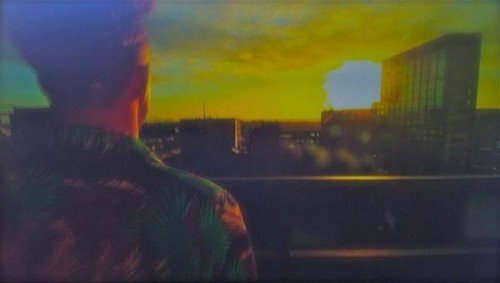 Check out the anthemic and bold sound of James Wolf’s ‘No Danger’ remix package, out on Herculean from 14/07/13.

James (under the name Bitches With Wolves) started his musical career by conning a club promoter at a party a few years ago.

After playing open-mic nights in clubs in Dublin, performing at pretty much every key festival in Ireland and beyond and supporting Scissor Sisters, Calvin Harris, Tinie Tempah and Hercules & Love Affair to name but a few, he moved to London.