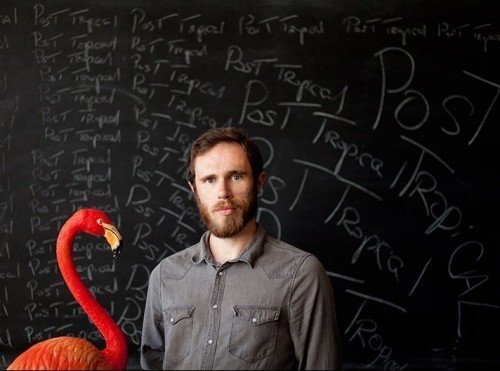 From the stunning album here’s ‘Gold’.

And the splendid piano take of ‘Cavalier’.

‘Post Tropical’ was created over eight months and recorded in a pecan farm half a mile from the Mexican border…James says: “I found a zip drive recently, which dates back to before I made my first record, and I’d re-recorded every single part of the N.E.R.D album – apart from the vocals – just for the joy of it. I wanted to give this record the feel and movement of the hip-hop records that I love.” 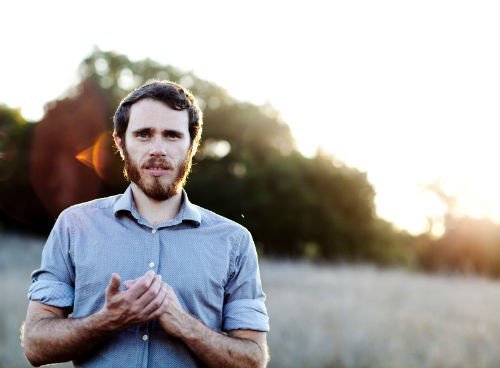 “It’s so exhausting trying to keep up with styles of music that pop up one week, and disappear the next,” says James. “For me, ‘Post Tropical’ evokes a style of music without you having a clue what it sounds like.

It’s warm and familiar, but there’s something there that’s maybe not quite what you think it is. I just wanted to make the most beautiful thing I could imagine.” 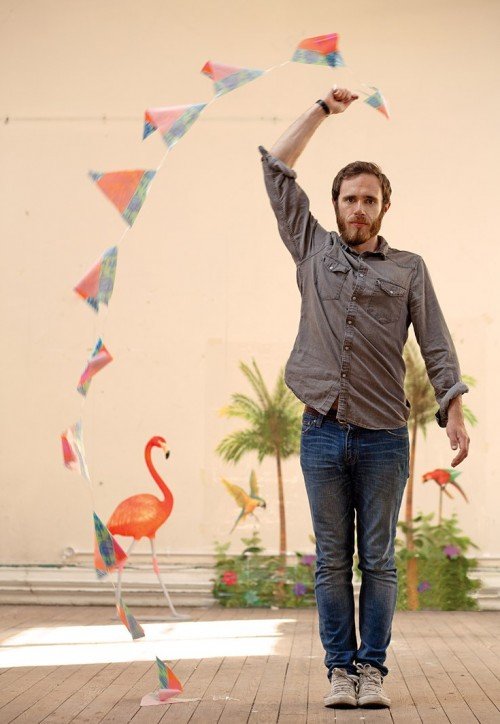 ‘Red Dust’, was the second in a trilogy of short films made to accompany the record by acclaimed director Aoife Mcardle.