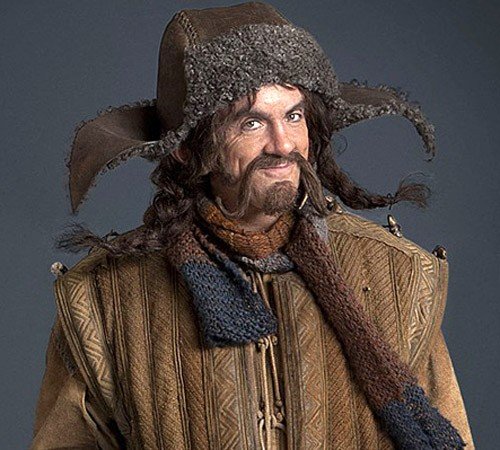 Coleraine actor James Nesbitt has begun filming of his new movie project Gold in Dublin. The star, who is currently starring as Bofur the dwarf in all three Hobbit movies, will play a PE teacher.

The comedy sees James team up with actors David Wilmot (Shadow Dancer), Maisie Williams (Game Of Thrones) and Kerry Condon (This Must Be The Place).

Wilmot will plat wandering loner Ray who tries to track down his ex-partner and teenage daughter so his dying father can see her one last time.

Disguised in an outfit he bought from a thrift shop Ray comes face to face with his former PE Teacher who now lives with his family.

Filming began in Dublin on Wednesday and is set to wrap on March 5. Gold is scheduled for completion in September 2013, and will be released theatrically in 2014.
By Tina Calder ©FAMEMAGAZINE.co.uk