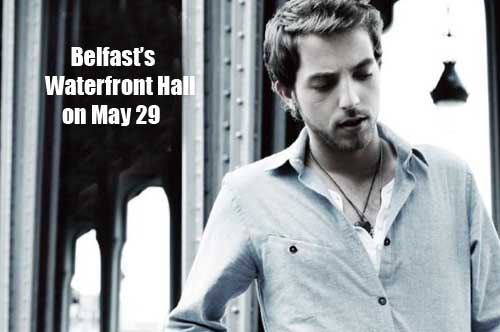 SINGER James Morrison is headed for Belfast in May and the star has revealed he will most likely be bringing his new baby girl.
He will play Belfastâ€™s Waterfront Hall on May 29 and told FAME: â€œIâ€™ve got extra bags under my eyes now that I have a baby but Iâ€™m doing alright with it. 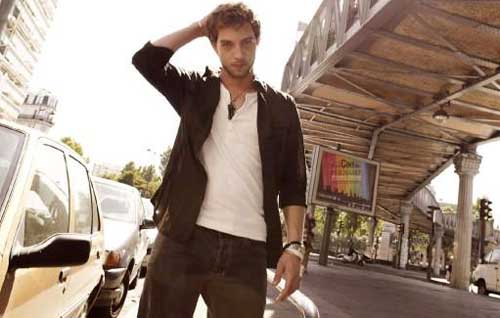 â€œYouâ€™ve got to have a balance between the crazy nights that Iâ€™m doing on the road and the home life. Itâ€™s good to have both different lifestyles to put it all in perspective.
â€œItâ€™s definitely changed me as a person because sheâ€™s changing all the time and so quickly so you miss the little things. But Iâ€™ve been at home recently for quite a bit so that was good and I got to watch her change a little bit which was great.
â€œThe family will definitely be coming on tour with me. I just need to suss out which dates. Sheâ€™s still only six months so I donâ€™t want to be dragging her all the way around the countryâ€.
Tickets for James Morrison at the Waterfront Hall are available on ticketmaster.ie or by calling 0870 243 4455.
By Tina Calder Â©FAME INC
fameinc.co.uk