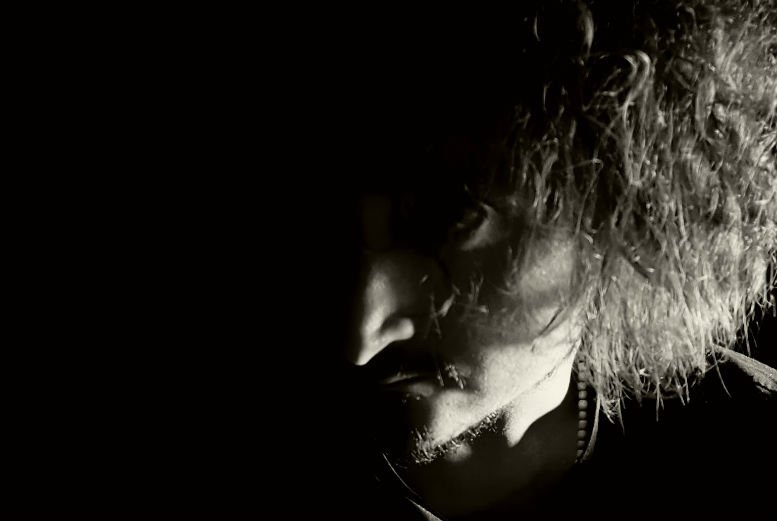 Jazz/folk virtuoso James Edge talks ‘Machines He Made’ (James Edge and The Mindstep’s new album – out Dec 9th), which is in equal measure, a collection of complex alt-folk tunes and an experimental pop-perfection euphoria. ‘Widdershins’, ‘Four Two Four’ and ‘On A Red Horse’, serve as the perfect preamble to ‘Machines He Made’…

How are you James?

I’m good thanks, hope you are well.

Your music was described as “avant-garde chamber pop”, do you think its the right description?

That was a phrase from the first print review we ever got, in R2 magazine. I think it really fits, particularly for the first album but I definitely think it still applies to the new stuff. It neatly encapsulates my interests in complex, sometimes horrible-sounding music and a great, hooky tune or two.

Can we say you have an a Zappa-style approach to music?

I’d certainly be flattered if you did! He’s undoubtedly an influence and from what I understand there are certain similarities in the creative process.

How has your music evolved since your debut album ‘In The Hills, The Cities’ in 2010?

I feel like its more complete and cohesive. The band formed to record the first album, so the fact that the second album, Machines He Made, grew out of the sound we were making playing live as a trio and was written to and inspired by our specific strengths meant that it all sort of fell into place. I’ve also become much less self conscious as a composer and lyricist – there’s no particular demographic I feel the need to please and we’re completely independent which is unlikely to change. Realising that was quite freeing and gave a lot of scope to just play and write what felt and sounded good.

What inspired you to make music together as James Edge & The Mindstep?

For me its always just been about realising the sound in my head and that’s what drove getting together this specific group of musicians. 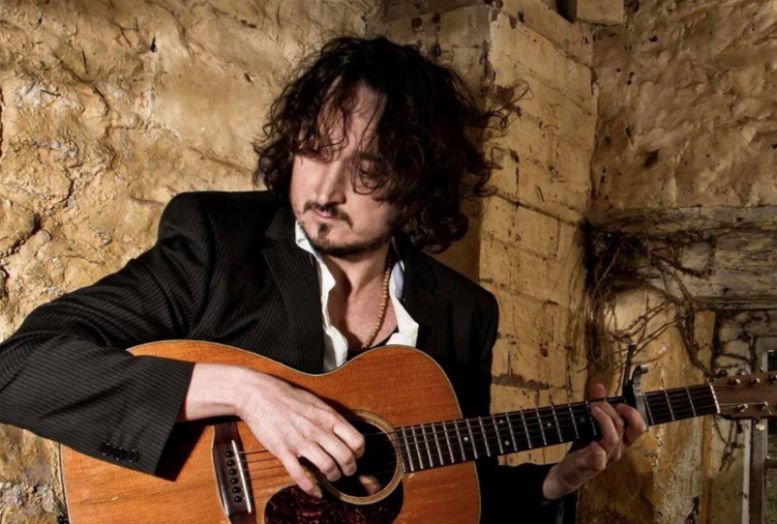 What is ‘Machines He Made’ for you?

I suppose it’s the culmination of a huge amount of time, work and emotional investment. I’m really pleased with it and proud of what we achieved, so its pretty scary putting it out there and getting to hear what other people think.

What is the songwriting process, for an album like ‘Machines He Made’ ?

It can happen all ways round for me. Usually though I’ll have a fragment of music or lyrics that I improvise around and things build up from there. Once I have a song or part of a song that I feel has the right feel for the project we’re working on I’ll take it to the band and we’ll play it together. Quite often if I’ve not finished the piece yet it all falls into place at that point and the band really pulls into focus what the song is and how it fits into all the other songs. Usually we will continue to develop songs and arrangements every time we play them together, improvising bits and playing off each other. For around half the songs on the album we’d never played them together before the recording session and often the others had never heard them before. We really wanted to capture an exciting, live and spontaneous sound, especially as the album was born out of the sound we were making playing live together.

What’s the best and worst thing about making and playing music in London?

There’s always a way to get your stuff out there if you want to, and there are a lot of promoters who want to do a good job and are good people, despite all the stories you hear. My experience on the whole has been really positive so I don’t think I have a worst thing really.

As a musical maestro and composer, what kind of bands and artist are you listening to these days?

My most recent purchases are the new Moulettes and Ed Harcourt albums and I’ve enjoyed both of those.

Good question on the non-musical influences! Almost anything I’m interested in or enthusiastic about seems to get into my songs. A lot of speculative fiction authors definitely have a big influence as well as everything from physics to video games. Musically my songwriting is rooted in 60s / 70s folk and singer songwriters but it is also heavily influenced by contemporary classical music and jazz. But again almost everything I hear and am enthusiastic about creeps in right through to metal and IDM.

The next show will be the next in my series of Facebook livestreams – the date will be announced over at facebook.com/jamesedgeandthemindstep. The last one was an all-request edition where people could request any song including covers. We had some…interesting suggestions. So I still have some of those to pick up next time, which should be fun. Fingerpicked PJ & Duncan coming your way soon.

You should be there because:
a) fingerpicked PJ & Duncan
and
b) you don’t even have to leave the sofa / bed / bath / toilet.