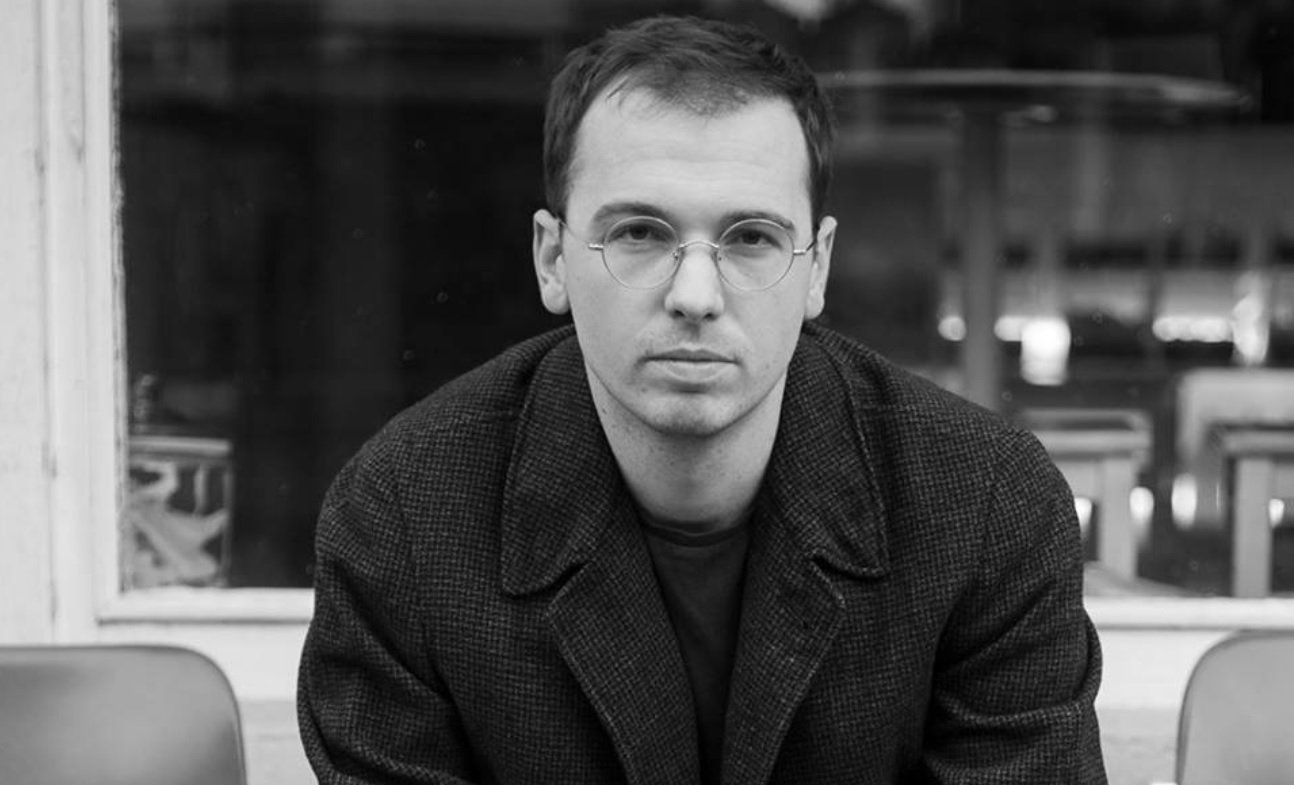 I think when I was around 12, I started writing a bunch of songs which were based around the four chords everyone learns to play ‘Wonderwall’ by Oasis, haha. Until my sister was like “Dude, learn some new chords!” I guess it continued from there.

I listen to a lot of podcasts and love learning about new subjects, questioning myself and sometimes empathising and learning from other people’s experiences. In saying that mostly songs begin when I am inspired from other music, then the lyrics come out subconsciously.

I grew up in a little town on a lake in Australia, called Toronto (2 hours North of Sydney). I was definitely into croon-y music and passionate music, from Elvis to Tina Turner, basically whatever music in my parents record collection which had a bit of soul in it.

Who’s music are you really feeling you at the moment and why?

I am really liking ‘Soft Hair’ right now, just such an interesting feeling it creates in me. I like wonky and imperfect music, I love weird, dirty and creative stuff right now.

We just love “Simply No Better” with ZENDR. Can you tell us a little bit about the making of it?

Well, we got intro’d online actually. He sent through the beat, I chopped up the structure a little bit and basically wrote and recorded the vocals on it within an hour or 2. Increasingly I am loving the vibe you have when you first write and sing a song, I just get so excited. Next, Alan (Zendr) kept working on the song through correspondence, we tried a few different musical ideas, I played some guitar he recorded some people from his end and then boom it was done.

We’re all looking forward to your show on 15th Jan in London, what can we expect to see at the Servant Jazz Quarters?

That’s a good question, I am doing a solo Ableton set although I am toying around with some ideas and unreleased music. So you will have to come down and see.

Will ZENDR be making an appearance to play the new single? We hope so 🙂

He may be?! You will also have to come down and see 😉

I am based in Berlin now and have been for the last 4 years, I have travelled a fair bit, some due to music, some with family and some for leisure. Including  countries: Belgium, The Netherlands, Austria, Australia, The UK, Spain, Morocco and Hungary.

What have been your 2018 highlights?

Probably mostly small moments with people, the real stuff, nothing specific comes to mind. I have had a few nice gigs and created some nice music with other people and alone,  which always feels pretty amazing. I cracked 1 Million on my song ‘Creator’ on Spotify, which was cool.

What is next for you as we head into a new year?

Well there is a whole string of collaborations coming out for the first few months of the year, including a song with Narou

and one with Novaa

I am also finishing off my debut album right now, so I guess that is gonna be hitting everyone’s ears soon afterwards. I guess throw in a few more gigs, maybe a tour and it’s looking like a promising year.