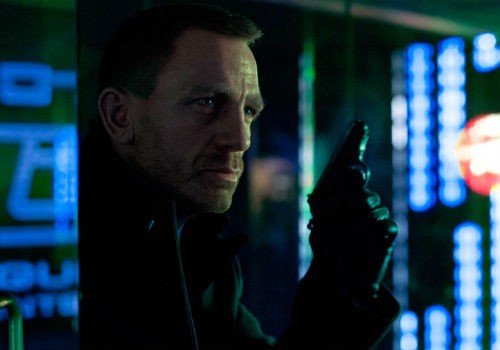 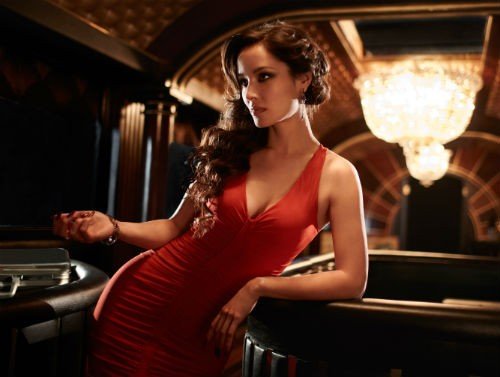 James Bond is challenging people to defy his enemies and ‘Crack the Case’, viewers will be taken on an epic train journey alongside sexy Bond newcomer Bérénice Marlohe.

Shot at Shepperton Studios, the interactive campaign pays homage to the James Bond franchise with a series of subtle nods towards previous films.