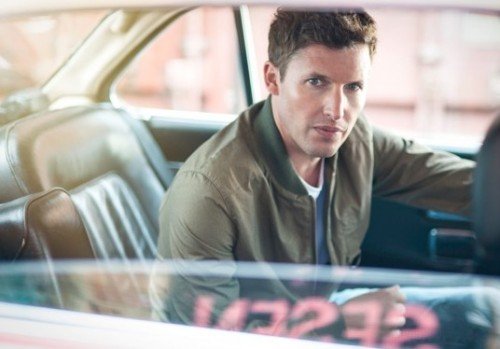 Of the new album, James comments: “This is a much more personal album, and also quite back to basics. It’s about me and Tom, the producer, finding where the story all started and where we are now”.