The past couple of years have seen creative explosions and new generations coming through in both dancefloor electronics and heartfelt, introspective singer-songwriting, but self evidently theyâ€™ve remained mutually exclusive genre islands. 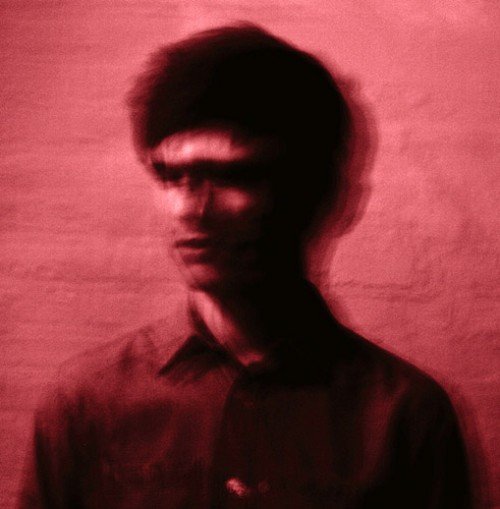 Until now. With a uniquely emotional electronic production style every bit as deeply personal and impassioned as his voice or songwriting, James Blake is sketching out his own totally unique place in the musical universe.

When a teenage James first visited the pivotal London dubstep night FWD>> in 2007, heâ€™d already been to drum â€™nâ€™ bass nights with schoolfriends, but the music and atmosphere there were unlike anything heâ€™d experienced. This was what James had been waiting for â€“ he just hadnâ€™t realised. 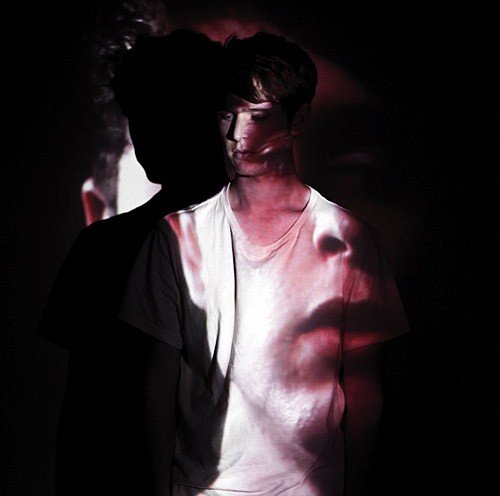 This midnight epiphany in Plastic Peopleâ€™s Shoreditch cellar led, in a few short years, to the James Blake of 2010, a surefooted 22-year-old composer whose extraordinary tracks are not so much breaking down existing musical barriers as leaping over them and creating an entirely new kind of pop that belies its authorâ€™s tender age.
Although loosely tethered to the cutting edge of contemporary electronics, Jamesâ€™s songs possess uncommon grace and soulfulness.

Whether intended for the FWD>> dancefloor or, like new single â€˜Limit to Your Loveâ€™, destined to melt hearts and prick ears, his music is characterised by a playful and arresting honesty, a human touch that, despite his status as a hugely in-demand DJ, naturally aligns him with contemporary artists such as Bon Iver or Laura Marling or the xx.

Yet more than this, it is the shock of the new in Jamesâ€™s music thatâ€™s causing real commotion: the sounds, that voice, the silence, the rhythm (or lack of it), the waiting, the tension.

You have to know the rules in order to break them with such conviction, and by daring to be different, James stands head and shoulders above his peers. No doubt, youâ€™ll remember where you were when you heard tracks like â€œLimit to Your Loveâ€™ or â€˜I Never Learnt to Shareâ€™ for the first time.