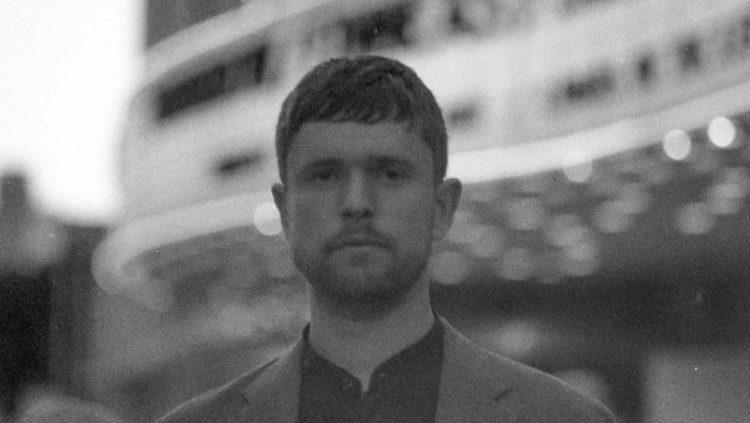 The cinematic visual sees the award winning artist go on a journey from hospital bed to the ocean.

It stands out as the latest single from his critically acclaimed 2021 album, Friends That Break Your Heart, out now via Republic Records – listen HERE. The album notably marks Blake’s first new full-length album in three years, which has attracted widespread acclaim immediately on release.

In the cinematic visual for “Famous Last Words,” Blake wakes up in a hospital bed, removing his oxygen mask to sing the first verse. The camera follows him on a surreal journey through the night before he finds peace once again. The video eloquently portrays the tension and release of the album opener in accordance with the artist’s penchant for provocative and powerful visuals.

Earlier this autumn, James Blake announced his 2022 UK and Europe tour dates. Produced by Live Nation, the 11-show tour will kick off on April 30th in Glasgow at the O2 Academy and wrap with a final show at London’s Alexandra Palace on May 17th. Tickets are on-sale now via JamesBlakeMusic.com.