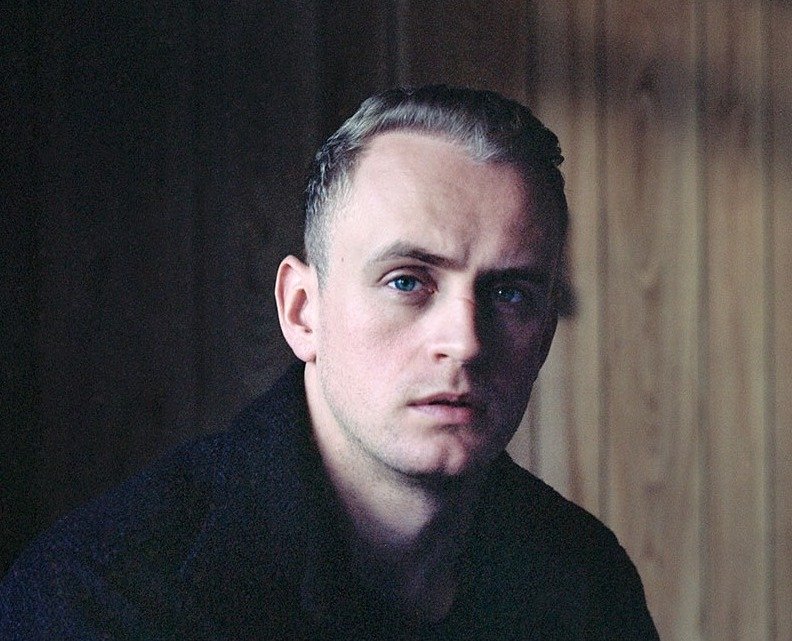 James Billett has worked with John Legend in a co-writer capacity, received encouragement from Sir Elton John and high praise from none other than Noel Gallagher. Introducing himself to the world with his debut single Faith Over Family which was released in late May 2020, Billett opted to showcase material which came from a place of truth and not just show-business.

The track deals with the all to familiar tale of a young gay man whose father puts his religious beliefs above his love for his son. The song is “an ode to the happiness that his son finds when he comes out as being gay, juxtaposed with the bitter sadness that the father inflicts on himself because he cannot accept his son for who he is.”

The song is not a ‘call to arms’ but rather the sadness for those who refuse to change their ways and follow the path of acceptance as heard in the softly-spoken line “It’s only hatred that will stay if you don’t change.”

Complimenting the tune is an emotional music video which was shot over a four-day period in the cinematic landscape of Iceland with James Billett enlisting the creative vision of Toby Lewis Thomas to help bring it to life.

The video is more of a short film, with beautiful cinematography and a fully realised narrative and characters. James Billett has not forced himself into this visual (after all, he is not gay, but “it blows my mind that people think you need to be gay to understand a situation like that,”) and instead allows the characters to play out their own story.

Commenting on the beautiful audio-visual offering James explains “Toby Lewis Thomas had a vision for this, and although we may be on different sides of the religious spectrum, we came together to make something that I hope resonates with everyone.”

With his new EP scheduled for release on Friday 31st July 2020, the heart-breaking Faith Over Family single and breath-taking video are the perfect introduction to Mr James Billett.